1 Chrysler-Fiat Alliance Gets the Green Light From US FTC 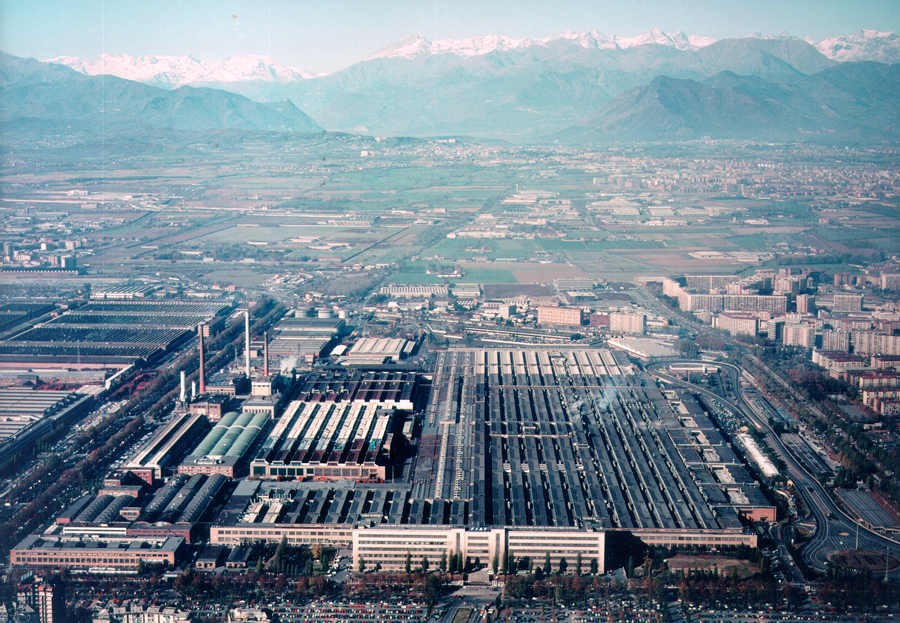 ... although this might sound far-fetched for some of you. The Italian automaker promised it would not cut jobs in the domestic market if it receives government assistance, the Italian Industry Minister Claudio Scajola said in a interview with daily La Repubblica. According to Autonews, the manufacturer promised it would continue operations in the country as basically the same level even if it manages to purchase the German ailing brand Opel.

"When we approved ecological incentives we asked for and obtained from Fiat a commitment not to lay off nor close plants -- a commitment that has been maintained," Scajola was quoted as saying.

But this doesn't necessarily mean the government is not worried about the course of negotiations. A potential agreement between Opel and Fiat would mean the Italian automaker would do some restructuring into its factories across Europe but, once again, representatives of the company promised not to alter Italian operations.

"I am worried too, but not about the possible agreement with Opel," the Italian Industry Minister said. "I'm worried about the global car market, which has cut sales globally by 30 percent to 40 percent. The deal with Chrysler and talks with Opel are the answer to this turmoil."

"That said, the integration with Opel could involve some restructuring, but Fiat has already said it did not plan to close plants in Italy," he said.

Meanwhile, the dispute between Fiat and Magna for the acquisition of the German unit becomes more serious, with some sources claiming the proposal submitted by the Austrian - Canadian company is more advantageous for Opel. However, there's still a bit to wait until the end of the month when representatives of GM Europe will finally pick the new owner of Opel.