2 The Force Is Strong with Fiat’s 500e Star Wars: The Force Awakens Stormtrooper

If you want the so-called Millennials (consider it a fancy word for young people usually over 18) to buy your car, you’ll need to find a way to be cool. That’s the latest gig in marketing, and the industry is already using it more than it should. Last in the line to take its chance: FCA.
1 photo
Since hundreds of millions of people saw the video clips FCA sponsored at the first edition of this partnership, the carmaker has decided to push the pedal harder this year. FCA US LLC was in charge of the American Music Awards telecast, teaming up with the world’s three largest music companies - Warner Music Group, Universal Music Group, and Sony Music.

This partnership involved the regular product placement, which saw the company presenting three custom television commercials featuring “some of the biggest names in the recording industry on a night that pays tribute to today’s most influential and iconic artists.” About the value of these fellows' music one can argue quite a lot, but that does not make FCA’s marketing move less significant. The spots aired on Sunday, during the AMA telecast.

“The use of music in this campaign gives us the opportunity to connect with Millennials through a shared passion. Our strategy to approach each brand like a ‘playlist’ enables us to reach across genres, allowing us to check two of the most important marketing ‘boxes’ - brand building, giving each voice a distinctive persona, and relevance to a targeted audience.“

One of the videos you can consult below stars Atlantic Records’ singer, songwriter and producer Charlie Puth, who puts a multi-genre twist on his new hit “One Call Away.” The video also features platinum-selling country star and 2014 CMA New Artist of the Year winner Brett Eldredge, singer/producer Ty Dolla $ign, and Latin pop artist Sofia Reyes.

The second video features four rising stars from Interscope Records (part of Universal Music Group) BØRNS (“Electric Love”) for the Chrysler brand; Tory Lanez (“Say It”) for the Dodge brand; Skylar Grey (“Cannon Ball”) for the Ram brand; and Pia Mia (“Touch”) for the Jeep brand. Last but not least, FCA also has Sony Music group Pentatonix driving around in a Fiat 500 in their hit song “Sing.” 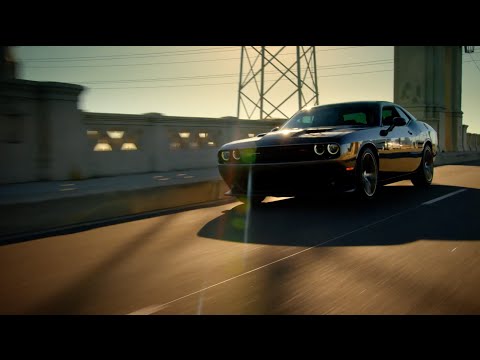