3 First Fiat 500 Commercial for the US Released

4 Fiat 500 Prima Edizione on Sale in Canada Next Week

5 2012 Fiat 500 US Spec Presented in LA, Prices Announced
Car video reviews:
Up Next

Fiat 500 by Gucci to Be Unveiled in Geneva 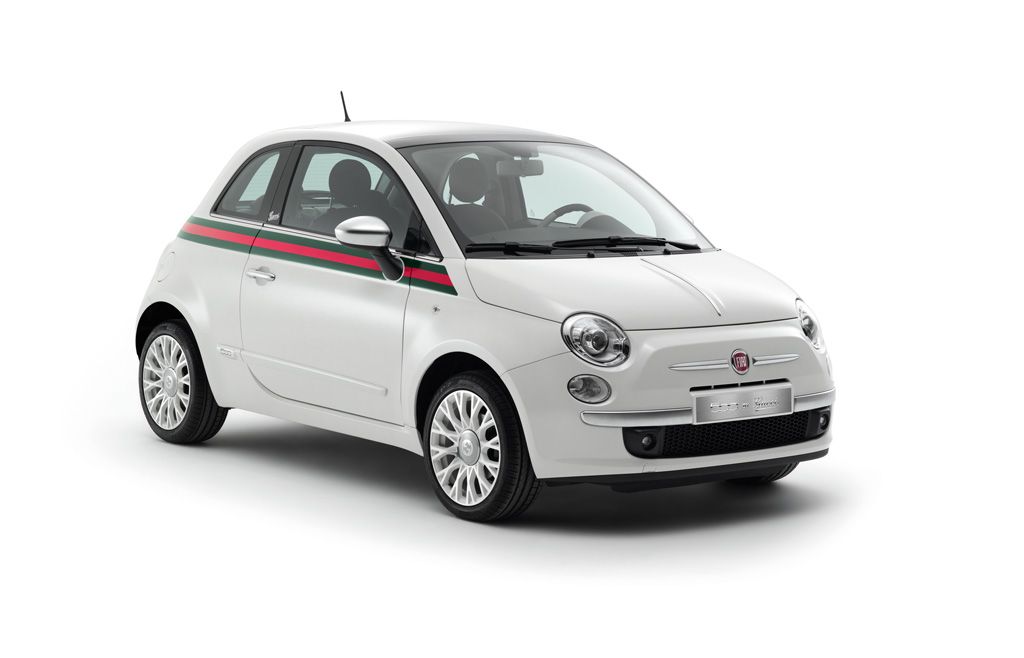 Fiat will attend the 2011 Geneva Auto Show with the so-called 500 by Gucci, a special edition of the popular city car customized by Gucci Creative Director Frida Giannini in partnership with Fiat's Centro Stile. The car will obviously feature numerous special features, including a combination of two-tone black with white interior or white exterior with satin chrome and black interior.

Outside, the car comes with 195/45 R16 wheels, with rear brake calipers in Gucci green. The exterior stripe also makes it to the interiors, continuing on the seats, on the gear shift, on the key-cover and on the carpets. Inside, the car will also feature exclusive materials, satin chromes and two-toned seats in Frau leather with the Guccissima print.

“In the 50s the Fiat 500 created a style revolution when it first hit the road. It quickly become the must-have car of its time. Travelling in style has also been at the heart of Gucci ever since Guccio Gucci founded his company as a producer of leather trunks, suitcases and handbags in 1921. So, when Lapo Elkann suggested the idea of this collaboration it struck me as a perfect opportunity to create a new modern travel statement in this Gucci's 90th anniversary year," Frida Giannini said in a statement.

The 500 by Gucci will go on sale online on April 1, with Italian pricing to begin at 17,000 Euros with all taxes included. The car will also be displayed in other cities such as Paris, London and Tokyo, before the public debut in July.