5 SEAT Sport Confirms Lineup for 2009
Car video reviews:
Up Next 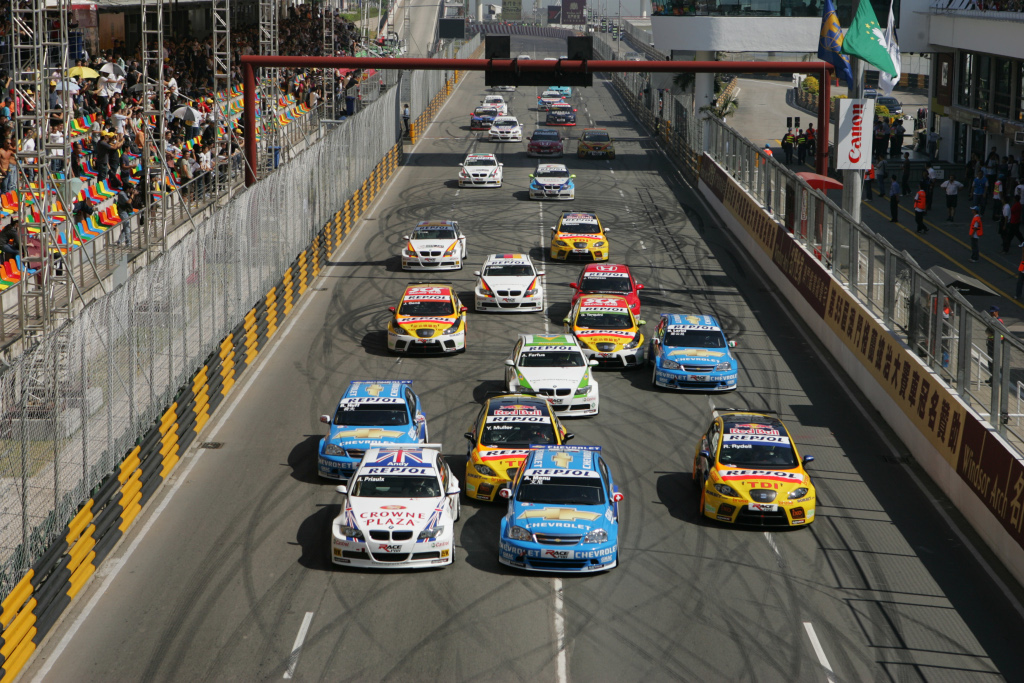 The FIA World Touring Car Championship has announced its teams' and drivers' entry list for the 2009 season. As reported by our site throughout the offseason, the two manufacturers that have chosen not to change their driver lineups in any way ahead of their 2009 campaign are SEAT Sport and Chevrolet.

The reigning world champions – in both manufacturers and drivers classification – went for the if-it-works-why-change-it approach for 2009, retaining WTCC champ Yvan Muller for 2009. Alongside the Frenchman, Italy's Gabriele Tarquini, Sweden's Rickard Rydell, Spain's Jordi Gene and Portugal's Tiago Monteiro will drive the revised Seat Leon 2.0 TDI through the upcoming season.

Chevrolet's only change for the 2009 campaign refers to the racing material, as the UK-based team decided to start the new season with a modified Chevrolet Cruze. The car is currently pending the FIA homologation. The team's driver lineup remained unchanged, with Robert Huff, Alain Menu and Nicola Larini all on board for the new challenge.

BMW proceeded to some minor changes in terms of driver lineup, replacing Felix Porteiro with last year's champion of the Yokohama Independents' Trophy, Sergio Hernandez. The Spaniard practically switched places with Porteiro, as the former BMW works driver was named official driver for Proteam Motorsport in 2009.

Here is the complete entry list, as announced by the FIA WTCC: