1 FIA WTCC Aims for US Race

4 2011 FIA WTCC to Kick Off in Curitiba, Not Interlagos
Coverstory 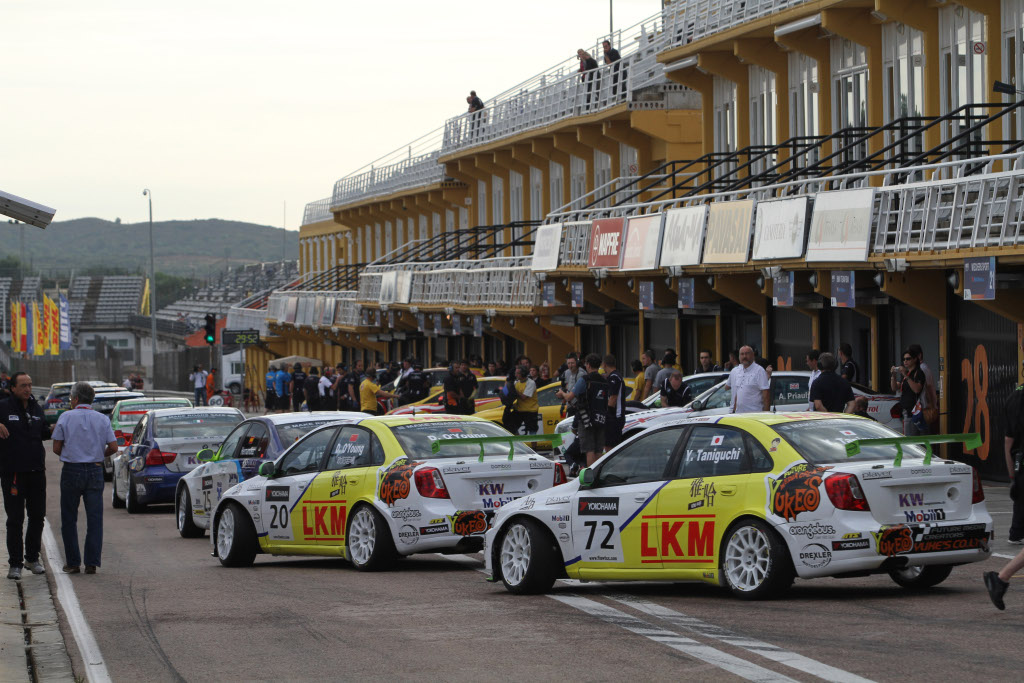 The FIA World Touring Car Championship has finally announced its official entry list for the 2011 campaign, and the series will continue to be tackled by 4 manufacturers. However, not all will be works efforts, as BMW has joined SEAT in withdrawing its factory support from the championship at the end of last season.

Nevertheless, both SEAT and BMW will be present in the series supporting customer teams, while joined by Chevrolet and Volvo. The entry list for the entire season includes 21 racers from 16 nations, yet the first round of the season, scheduled at Curitiba on March 20th, will also witness the entry of Carlos Bueno, at the wheel of the Chevrolet Cruze.

Another thing worth mentioning prior to the season start is that the 2011 campaign will feature new 1.6-litre turbocharged engines for the WTCC cars.

“We are satisfied because we retain a solid twenty-one car grid in spite of the recession that keeps on affecting motorsport activities worldwide,” said FIA WTCC's promoter Marcello Lotti.

“This makes us trustful in the near future, especially when we look at the first full season participation of Polestar Racing with a Volvo car. It is also very rewarding to see that all the represented Manufacturers are investing on the new 1.6-litre turbo engine. And this will enable all the teams to switch to the new engines sometimes during this season."

"I want to say that we have signed two-year agreements with most of the teams, which provides already a solid basis of twenty cars again for 2012; a minimum guaranteed that we are trying to enhance further through the negotiations currently ongoing with other Manufacturers."

Check out the final FIA WTCC entry list in the PDF attached below.