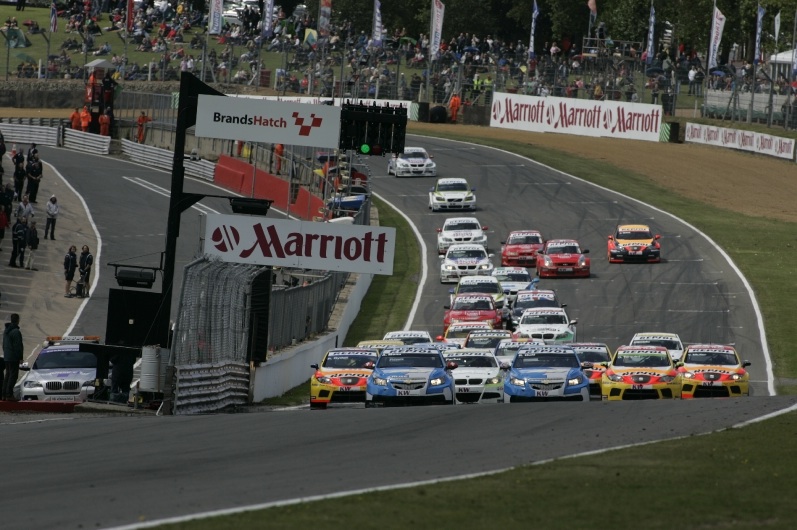 The International Automobile Federation (FIA) yesterday announced the official calendar for the 2010 FIA WTCC championship. Following a meeting of the FIA Motor Sport Council on Wednesday, in Paris, the officials decided to bring Belgium (Zolder) back on the WTCC map for the first time since 2005.

This is clearly the biggest news of the new calendar, as is the fact that Portugal will continue to be present in the FIA WTCC, only with a different venue. Following the great success recorded by the new Algarve circuit in 2009 – used by the Formula One teams to test their cars, as well as regular round in the GP2 Series and A1 GP World Cup of Motorsport – the venue will host a WTCC round in 2010 for the first time.

The switch from Porto street circuit to Algarve comes as a result of the Portuguese government allowing the aforementioned city to host the WTCC rounds only once every 2 years. Therefore, Porto is likely to return to the calendar in 2011.

The 2010 FIA WTCC calendar will have 12 rounds (24 races). The Italian venue on the calendar is the only unknown factor of next year's action, as the FIA is yet to decide on the venue to be used for the event scheduled in late May.

Another significant change to the current schedule is the fact that the Valencia races will take place in September, as compared to May in 2009.

Here is the sanctioned calendar for the 2010 FIA WTCC, as confirmed by the FIA on Wednesday: