4 FOTA Yet to Submit New Point Format to FIA

5 New Point System in Formula 1, Approved by the FOTA
Car video reviews:
Up Next 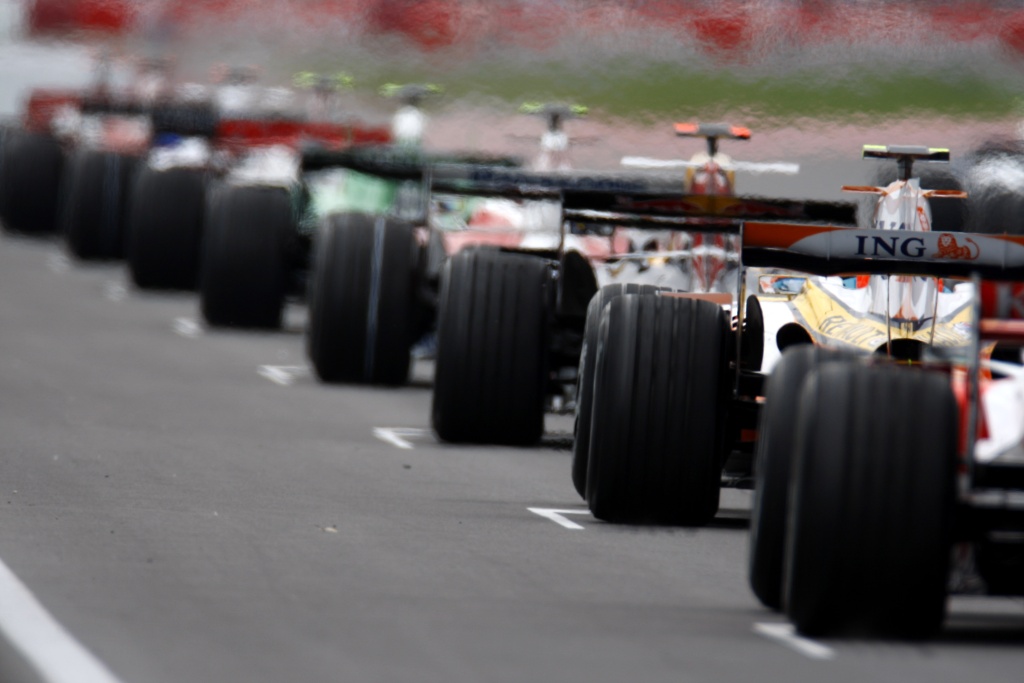 The International Automobile Federation (FIA) are ready to axe the much-controversial title awarding system – also nicknamed medal system – at least until 2010. Following several critics from current and past F1 drivers about the new system, and especially about it's late announcement – only weeks to the start of the new season – the FIA issued a quick statement saying they are willing to postpone the system until 2010, only at the request of the FOTA.

“On 17 March, the FIA World Motor Sport Council unanimously rejected FOTA's proposed amendment to the points system for the Formula One Drivers' Championship. The 'winner takes all' proposal made by the commercial rights holder (who had been told that the teams were in favour) was then approved,” said the statement from the FIA.

“If, for any reason, the Formula One teams do not now agree with the new system, its implementation will be deferred until 2010,” added the aforementioned document.

The point system forwarded to the FIA by the FOTA earlier this month stated that, starting 2009, a race winner should be awarded 12 points instead of 10, with the runner-up scoring 9 points and 3rd place 7. The rest of the field would have received the same number of points as before, with only the Top 8 making the scoreboard in the race.

The new system, however – ratified by the World Motor Sport Council earlier this week – stated that the future F1 champ will be the driver scoring the most wins throughout the season and not the most points. The “medal system” quickly led to the world of criticism from double world champion Fernando Alonso, reigning champion Lewis Hamilton and former F1 ace Michael Schumacher (among several others).

It appears the implementation of the new system in 2009 now rests in the hand of the FOTA. An official position from the teams' body is to be announced later today.