1 Ecclestone: "F1 Crisis is About Power" 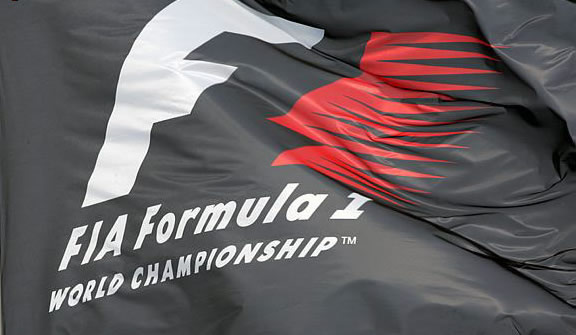 The International Automobile Federation (FIA) issued a quick response to the statement released by the European car manufacturers' association ACEA last week, by which the European body asks for a change in Formula One government.

Released yesterday, the ruling F1 body expressed its surprise over the ACEA statement, especially since the FIA's efforts this year have been aimed at reducing costs inside the sport and making it as economically sustainable as possible. The FIA simply cannot understand why the European car makers are not backing the minimal-cost strategy decided upon by the World Motor Sport Council.

So far, German manufacturer Porsche has been the only car maker not backing the ACEA statement, as officially announced a few days ago. However, Porsche is not currently involved in grand prix racing.

“The FIA is surprised that the European car manufacturers' association ACEA should have rejected the FIA's endeavours to reduce costs in Formula One. By contrast, the FIA strongly endorses ACEA's call for urgent measures to return the automotive sector to health,” said the statement.

“According to ACEA, "The European passenger car and commercial vehicle manufacturers are hit extremely hard by the financial crisis and subsequent economic downturn...Vehicle sales have dropped sharply and all automotive manufacturers and suppliers have scaled back production as a consequence." ACEA describes the crisis facing its members as 'devastating'.”

“Accordingly, the FIA's objective is to enable manufacturers in Formula One to participate as economically as possible, while maintaining the sporting, technical and marketing benefits that the sport offers. By reducing their costs of competition in Formula One, ACEA's members will be able to apply the much-needed savings to their core business, to finance payroll, working capital, capital investments, marketing programmes and dealer support. This will also reduce the industry's need to seek funding from taxpayers or shareholders.”

“The potential savings are not immaterial: reducing the costs of the five manufacturers from the €400 million to €500 million recently reported by Ferrari to even a level of €200 million would release €1 billion to €1.5 billion a year back into the core businesses. Although a team like Ferrari could still spend as much as €200 million despite the FIA’s cost reduction programme, others will be able to compete successfully for as little as one third of this figure.”

“The FIA would be happy to meet ACEA's representatives at any time in order to discuss the FIA's policies and to develop where possible a common set of objectives.”