1 Ferrari Likely to Start 2009 without KERS

2 Alonso Blown Away by Honda Quit 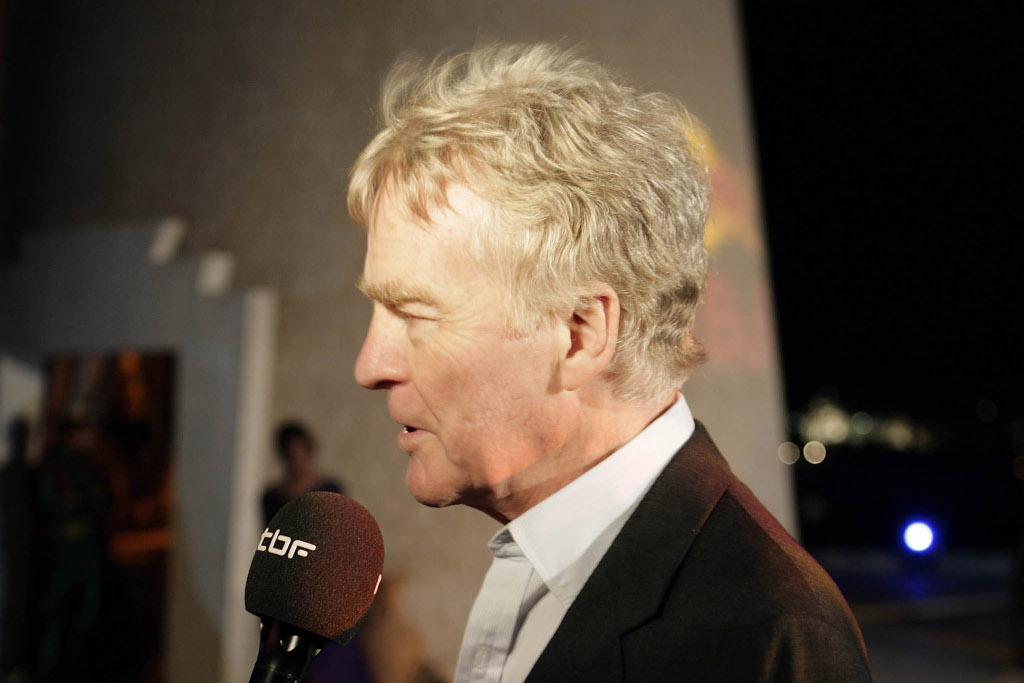 Following the meeting between the FIA and the FOTA in the mid-week (at Monaco), the World Motor Sport Council revealed earlier today the measures that are to be taken throughout the following 2 seasons in order to dramatically reduce costs inside the sport. As for the 2009 season, the international body has approved a series of changes that are believed to cut the costs by almost 30% as compared to 2008.

First of all, no in-season testing will be allowed starting as early as 2009. The teams' only chances of on-track testing will be reduced to the practice sessions of racing weekends. In-house testing will also undergo a few changes starting January 1st 2009, with the wind tunnels being brought down to a maximum 50 metres/second and 60% scale configuration.

All teams will only be allowed 20 engines per season, with the drivers benefiting from 8 units per racing season and 4 units for testing sessions. All engines will undergo a revolution-reduction to 18,000 rpm, with only work on the injection system being allowed.

As far as the 2010 season is concerned, the FIA has already revealed that they reached an agreement with British engine supplier Cosworth for a standard power plant that is to cost a maximum 5 milion Euros per year. However, in an effort to further reduce costs inside the sport, the international body brought in a series of bans that will certainly change the face of Formula One.

Starting 2010, racing weekends will come with tire-warmers ban, mechanical purging of tires ban and, more importantly, a refueling ban. The Kinetic Energy Recovery System (KERS) will become mandatory in 2010, but teams will be allowed to implement the new technology as early as next season. The FIA also revealed their plans to reconfigure the entire F1 engine by 2013.

“The FIA and FOTA will study the possibility of an entirely new power train for 2013 based on energy efficiency (obtaining more work from less energy consumed). Rules to be framed so as to ensure that research and development of such a power train would make a real contribution to energy-efficient road transport,” read the FIA statement. For the full list of cost-cutting measures announced by the FIA on Friday, click here.