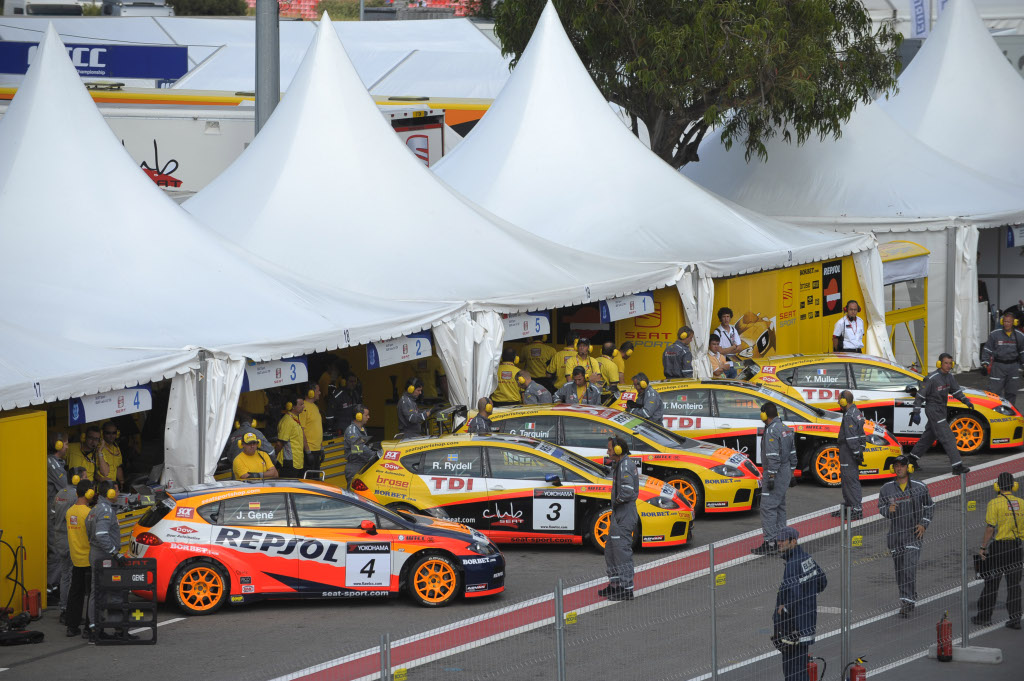 The International Automobile Federation (FIA) yesterday announced that its International Court of Appeal (ICA) has rejected SEAT's appeal regarding the changing of the technical regulations inside the FIA WTCC series.

Earlier this year, the FIA decided to change the technical rules regarding the turbo diesel-powered SEAT Leons, reducing the maximum boost pressure limit of the units. The measure was taken by the ruling body in order to create a more competitive field inside the WTCC and stop the SEAT supremacy in the sport.

“At the beginning of the 2009 season of the FIA World Touring Car Championship (WTCC), the Bureau of the Touring Car Commission adopted a number of decisions concerning the technical configurations of the cars entered in the championship, including two decisions limiting the maximum supercharged air pressure for all SEAT Leon TDI cars (Decision no. 5 of 24 February 2009 and Decision no. 22 of 21 May 2009),” said the FIA statement yesterday.

“On 25 May 2009, SEAT SPORT submitted a request to the WMSC to cancel these two decisions. On 24 June 2009, the WMSC rejected the request submitted by SEAT SPORT. Ruling on an appeal lodged by SEAT SPORT against the decision taken by the WMSC, the FIA International Court of Appeal, which met on 16 July 2009, declared the appeal inadmissible,” added the press release.

While SEAT argued their case ahead of the ICA representatives, the other car manufacturers comepting in the series – BMW and Chevrolet – were also present at the hearing, alongside representatives from the FIA and the MSA (Motor Sport Association).

The full reasons for the rejection of the appeal were fully explained by the ICA via a complete press release, which has been attached to this news.