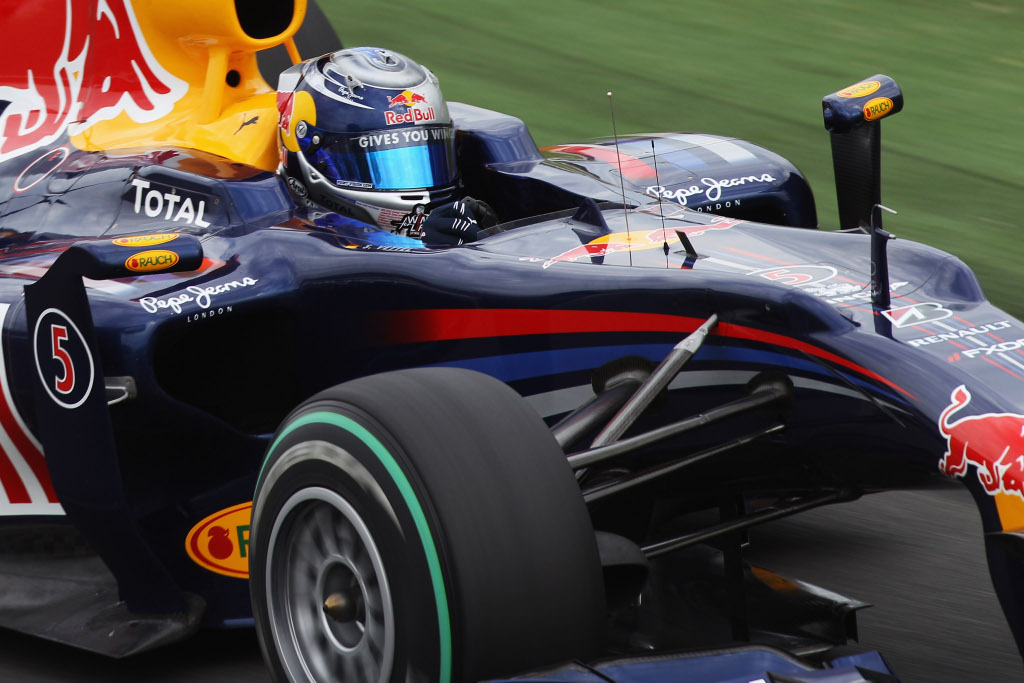 Apart from McLaren's maiden win this season, the Australian Grand Prix also brought in another controversy in the series, namely Red Bull's apparent adjustable suspension. Prior to the Saturday qualifying in Melbourne, McLaren Mercedes's CEO Martin Whitmarsh told the media that he suspects Red Bull have come up with a design that adjusts the height of the suspension between qualifying and race.

Although asking for the International Automobile Federation (FIA) to look into the matter asap, something that was also echoed by Mercedes GP's Ross Brawn, no team has officially lodged a protest against Red Bull's “active ride” suspension.

Needless to say, the officials at Milton Keynes denied all the allegations, while insisting yesterday that they'll agree to any investigation from the FIA (in case it will be necessary). Although Swiss newspaper Blick reported that the ruling body is now investigating the matter – with a response uncertain to be issued by this week's Malaysian GP – Germany's Auto Motor und Sport has other information.

“There is no investigation,” a FIA spokesman apparently told the aforementioned source over the Australian weekend.

“McLaren has made a lot of comments recently, be it about our fuel tank size or the future of our drivers and now supposed systems on the car. Categorically we don't have anything like that on the car. It is down to them to speculate, but a clarification would be good for everybody,” said Red Bull's Christian Horner yesterday, according to Autosport.

So far, Red Bull's RB6 dominated the qualifying sessions of the first 2 events this season.