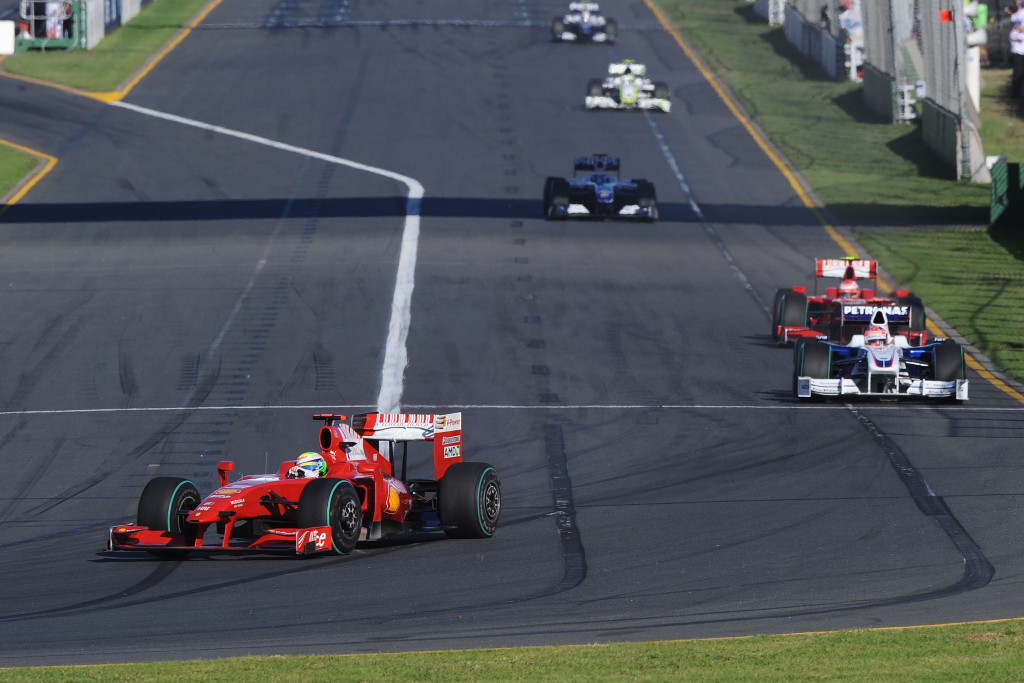 The World Motor Sport Council (WMSC) met during the course of today in order to approve the latest sporting changes made to the Formula One, World Rally and FIA World Touring Car Championships prior to the 2010 season.

As reported by several media prior to the Friday meeting, Formula One will have a brand new point system next year, albeit the final version is yet to be agreed upon by the members of the council.

“Due to the expanded grid of 13 teams, and further to the recommendation of the F1 Commission, a new points system will be in place for the 2010 season,” confirmed the FIA through their latest press release.

As announced in their press release yesterday, the new format will be inspired from the one currently running in the MotoGP, with the race winner being awarded 25 points. The top 4 finishers will be separated by 5 points, while the 5th placed driver will be awarded 8 points. From that point on, the rest of the Top 10 finishers will score points under the 6-5-3-2-1.

In addition to that announcement, the WMSC also confirmed the definitive calendar for the 2010 series, as follows: