2 McLaren to Use Red Bull-Type Suspension by China 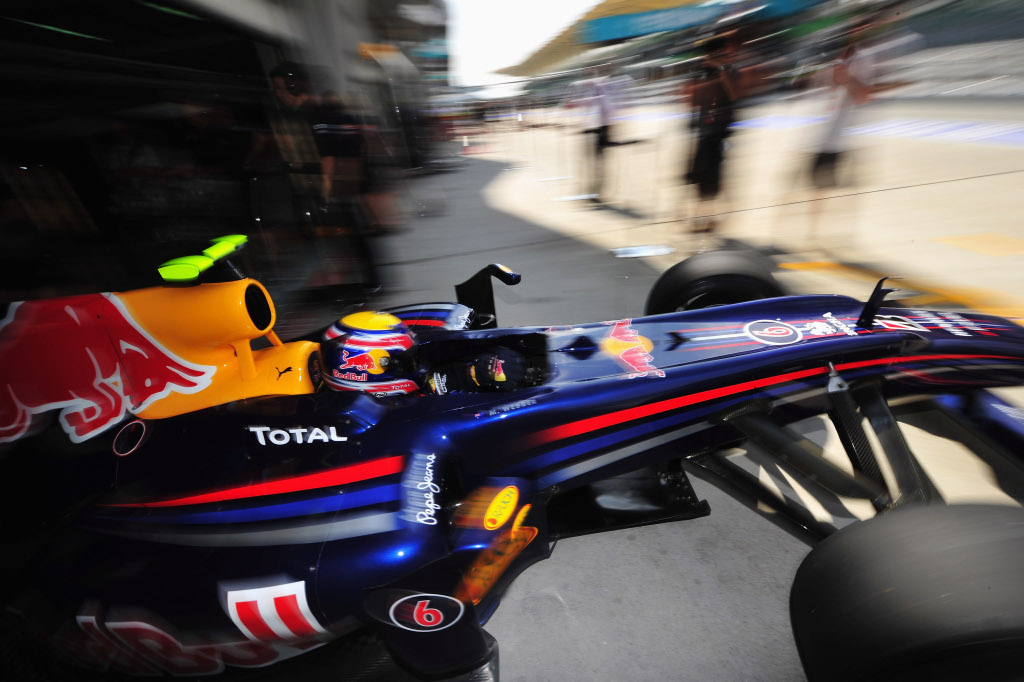 The International Automobile Federation (FIA) clarified the ride-height dilemma during the course of yesterday, when issuing a letter to all the Formula One teams regarding the illegality of such devices. According to the FIA, anyone who attempts to adjust the height of their car between qualifying and race through some innovative designing will suffer the consequences.

“Any system device or procedure, the purpose and/or effect of which is to change the set-up of the suspension, while the car is under parc ferme conditions will be deemed to contravene article 34.5 (which states that cars will start from the pit lane if any work is carried out following qualifying) of the sporting regulations,” said the letter from the FIA, according to planetf1.com.

Additionally, the FIA said that “any self-levelling damper system is likely to contravene article 3.15 (governing aerodynamic rules) of the technical regulations.”

Prior to the Australian Grand Prix, McLaren and Mercedes GP pointed to Red Bull Racing for allegedly using some kind of system that adjusts the height of their car between qualifying and race. Basically, that would create a clear aerodynamic performance for the RB6, as it would ride lower in qualy, while heightened (due to the amount of fuel in the fuel tank) at the start of the race.

Obviously, the Red Bull officials denied these allegations, inviting the FIA to look into the matter and issue a clear verdict. Although the investigations on the device revealed there was nothing wrong with the suspension of the RB6, McLaren recently hinted through the voice of team principal Martin Whitmarsh that they are considering implementing a ride-height device of their own in future races.

Red Bull's Christian Horner hit back, saying that he would contest such a system by McLaren – if it were to be implemented – and the latest FIA letter does nothing but echo the Brits' comments.