2 Alonso Trusts New Rules for 2011
Car video reviews:
Up Next

Leon Haslam To Wear Dainese in 2011 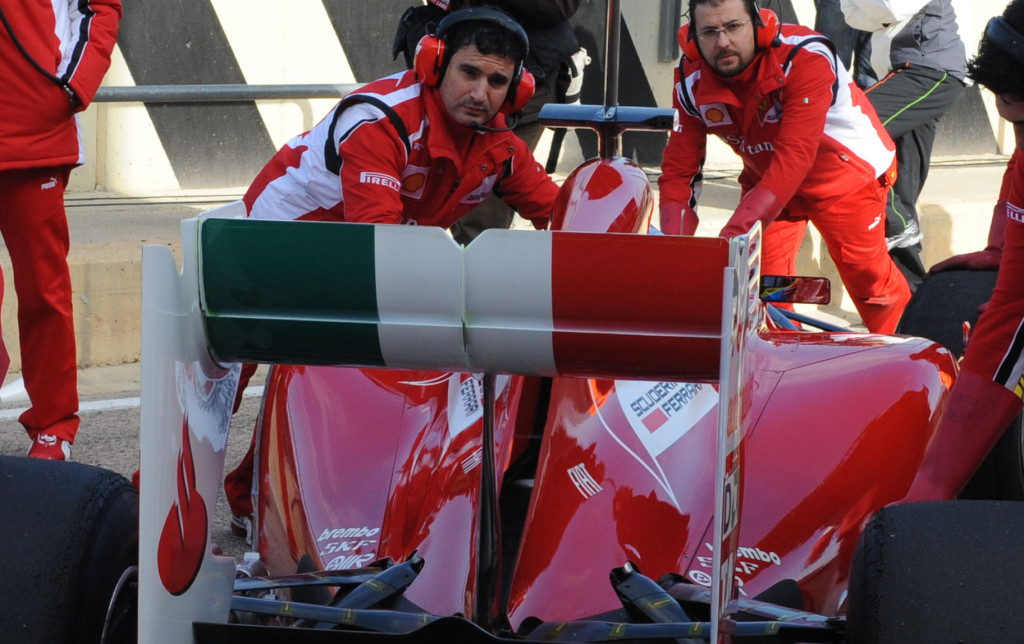 The International Automobile Federation (FIA) has brought some further clarifications to the adjustable rear wing concept introduced in Formula 1 as of this season.

Throughout this week's running in Valencia, the drivers testing their 2011-spec cars have been experimenting with the concept quite often, trying to get familiarized with the activation/deactivation buttons and all the technical stuff that goes with it.

With some fearing that overtaking will become a very common thing in the series with the implementation of the adjustable rear wing, the ruling body has announced a new set of rules that will limit the use of the wing in the race.

According to a report from the GMM news agency, “the FIA has told teams that if the chasing car is within a certain time of his rival – say, one second – he will be allowed to activate the wing only within a 600-metre zone at the end of a straight.” The same report notes that these zones will be marked by white lines on the track, so that the drivers know if overtaking is allowed.

In addition, Guardian correspondent Richard Williams reported that the time gap between cars – to be under one second – will be calculated at the exit of the last turn before the straight line.

“Further information, going into detail and the various scenarios still has to be clarified,” said Ferrari's technical director Aldo Costa, hinting that these latest informations are not definitive. In addition, he noted that the rear wing will not be operated in wet conditions.

“Then it will be a case of seeing how things go in the race to understand how to proceed,” he added, suggesting that regulations on this topic might be subject to change even after the season kicks off, in Bahrain. Depending on how racing will look like in the first few rounds, adjustable rear wing rules might get tweaked.