Bikers Are Less Likely to Drink and Ride, Study Shows 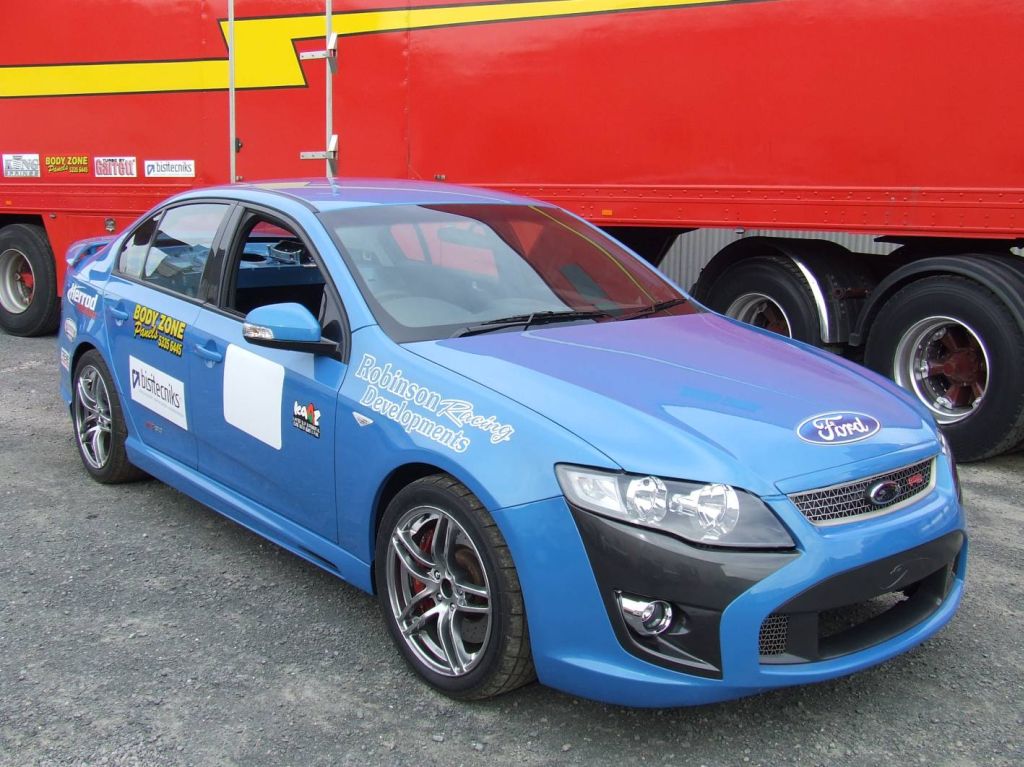 The Class A – High Performance Rear Wheel Drive section of the Armor All Bathurst 12 Hour Showroom Enduro, to be held in between February 12 and 14, will get a new entry in the form of the FG FPV F6 Turbo Six.

Although the man who will enter the car, Ted Robinson, has not yet found a driver for it, he still remains confident the F6 will be a good challenge for the BMW and Mitsubishi Evos which dominated the Enduro in the past years.

“That’s why we are entering it – this car can win outright,” Robinson was quoted as saying by theautochannel.com. “It’s a brand new car and we still have a couple of issues to sort out. It will be up and running in 3 weeks and then we will be doing a few test days to have it ready to roll by mid January.”

Robinson's entry will not be the only one. A second car will get another Bathurst spot by the hands of Jeremy Gray, Ian Gray and Chris Delfsma.

As said, the Enduro will be held next February and is expected to draw some 50 cars to the start line, from brands like BMW, Mitsubishi, Ford, Holden, Nissan and Subaru. The show will also get a new class, named Alternative Energy Class, where diesel, hybrid and LPG vehicles can be entered.

The fourth edition of the event will be covered in a three hour special on the SEVEN network.