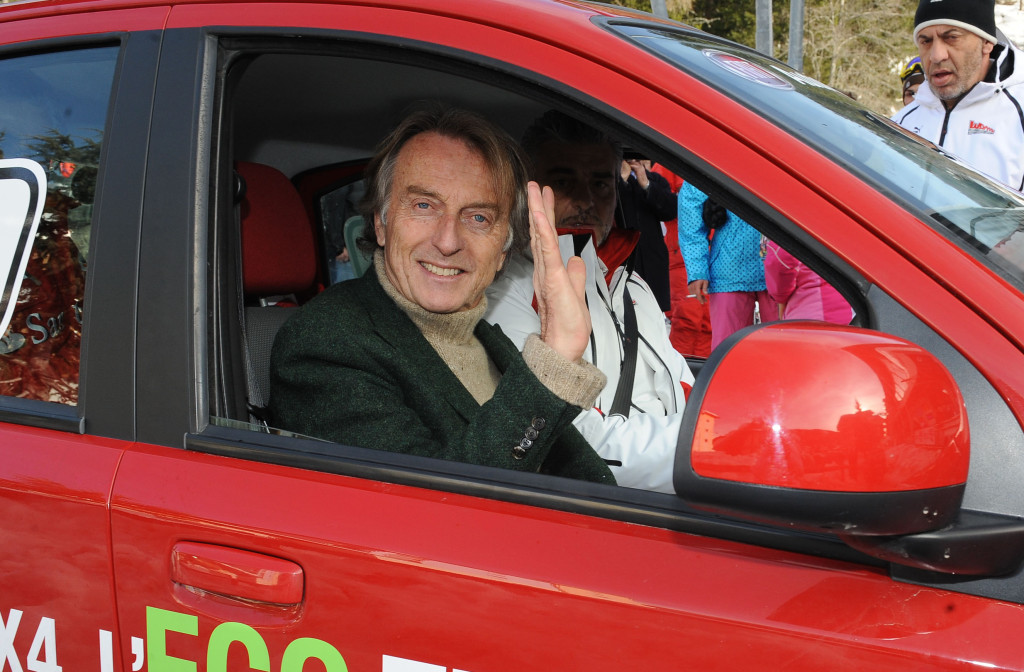 It's been a while since Ferrari has battled for the world title and president Luca di Montezemolo made a couple of moves in the off season to suggest that the Scuderia will not settle for anything similar in 2011.

The team's minor reshuffle saw former McLaren man Pat Fry become new assistant technical director at Maranello, while ex-Red Bull strategist Neil Martin will be responsible for Ferrari's Operations Research department. That being said, people started talking about a potential change in strategy for Ferrari, who is looking outside the Italian borders for quality personnel.

Talking to the Telegraph Sport the other day, the Italian boss played down such suggestions, insisting that Ferrari was, is and will continue to be as Italian as it can be, with foreign additions only when and where necessary.

“The interpretation is wrong,” he said, according to the aforementioned source. “For sure in some sense we are in Italy - we are not in the silicone valley in England - so sometimes we need some specific people, very good for specific rules.”

“If we have some foreign people within the team I am happy. Fresh air, new culture. This is what I want. But listen, we are the only team totally based in Italy. We do engine, gearbox, chassis, everything in Italy.”