2 Ferrari Confirm Lack of Performance on 2009 Car
Up Next 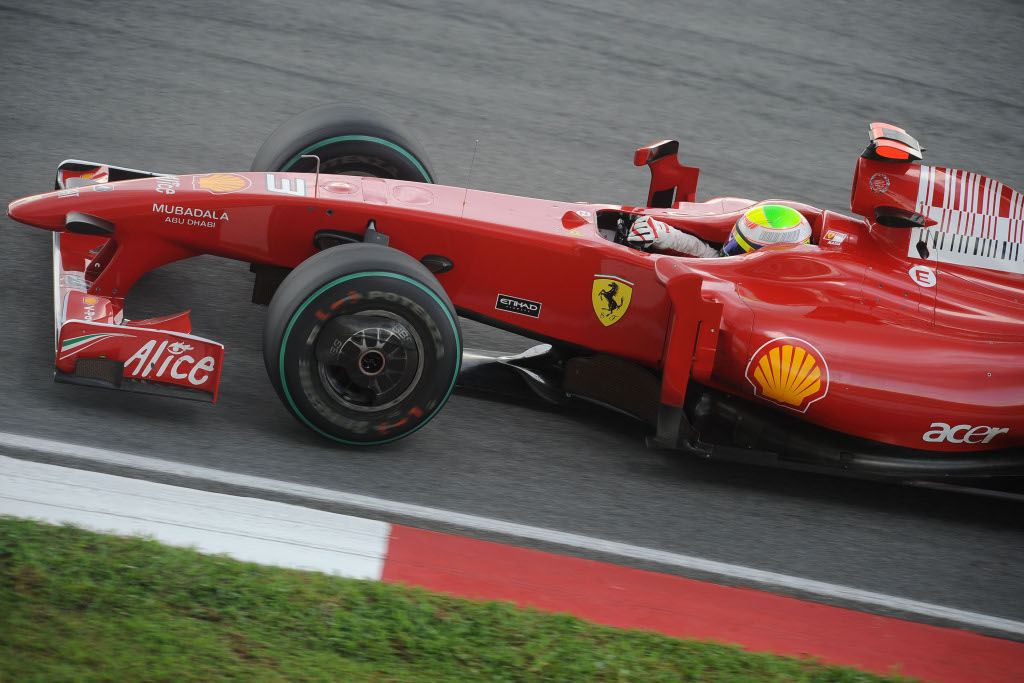 While waiting for the verdict in the “diffuser three” matter, Ferrari have proceeded to testing some aerodynamic components due to be implemented on the F60 from as early as the Chinese Grand Prix this weekend. Ferrari announced, via a statement, that test driver Marc Gene conducted a series of aero tests on the F60 during last week's testing session at Vairano.

In the same statement, Ferrari confirmed they have focused on solving the reliability problems with the F60, while also working on their Kinetic Energy Recovery System problems.

“The team have worked hard to address the problems it encountered, particularly the reliability issues. The problem with the KERS in Sepang has been fully understood and in terms of performance, putting to one side the diffuser issue, Ferrari accelerated its development programme on the F60, with test driver Marc Gene carrying out an aero test at Vairano last week, evaluating some new components,” said the Ferrari statement previewing the Shanghai race.

“This means there will be some aero updates on the car for the third round of the Championship, including modifications to the front wing, the front wheel flanges and the turning vanes,” added the aforementioned document.

In the mean time, the Scuderia has also underwent some important management chances through the past week, as a result of team's poor results in the opening 2 rounds of the season. Until-now team manager Luca Baldisserri was demoted to a yet-to-be-determined role within the Ferrari factory, as he was replaced by former Kimi Raikkonen's race engineer Chris Dyer.