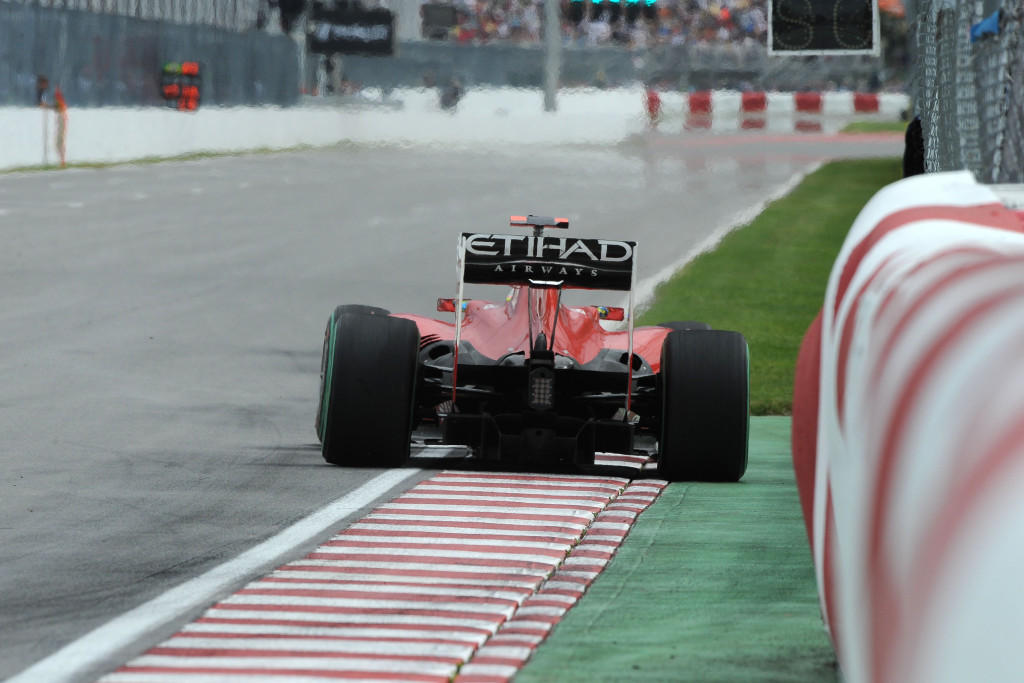 Ferrari's heavily restyled car at Valencia will reportedly feature a Red Bull-style exhaust system. The information appeared in Spain's AS newspaper, whose reporters believe – from Ferrari sources – that the B version of the F10 will be from 0.3 to 0.4 seconds quicker per lap as compared to the recent races in Turkey and Canada.

Although many believed that the secret behind Red Bull RB6's immense speed was the ride-height suspension system it features from the start of the season, recent reports have suggested that it was actually the lowly-mounted exhausts that created such a high level of downforce at the rear of the track. Consequently, Ferrari have moved quickly to copying the design themselves.

According to the same report, the updated Ferrari challenger will feature a modified rear suspension as well, in order to better integrate the new exhausts. The new layout is expected to open a bigger channel of air “to double the downforce generated by the diffuser,” as reported by the GMM news agency, quoting AS.

Ferrari have been preparing for the Valencia update for quite some time now, having lost a lot of time developing the F-duct system until now. This was actually the main reason why their car has become less competitive as compared to the championship front-runners, as argued by team boss Stefano Domenicali himself.

“For Valencia, the focus has been on other areas of the car apart from the (F-duct) rear wing,” said the Ferrari principal, according to Brazil's Globo. His comment was strengthened by Alonso's outspoken belief that the revised package for Valencia will set the base for a whole new perspective for Ferrari for the rest of the 2010 season.

“The most important improvement in Valencia is not what we achieve there, but the way it opens us developments to be stronger for the remainder of the season,” said Alonso.