1 Renault Will Not Design F-Duct System for R30

4 New Controversial Device on McLaren MP4-25
Up Next

Brammo Enertia, for Under $6,000 in California

Ferrari to Debut F-Duct System As Soon As Possible 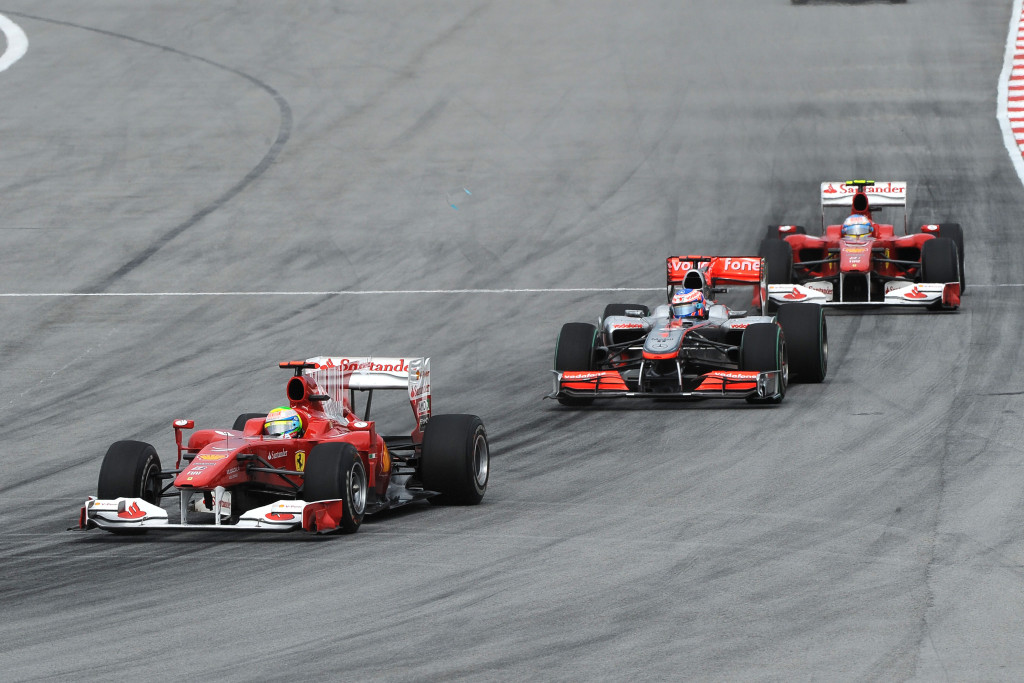 The 2010 Malaysian Grand Prix showed us several things – Red Bull's return to greatness, Fernando Alonso's incredible drive with a failed gearbox, etc – but probably the most important and interesting one, from a technical standpoint, was McLaren's obvious advantage in terms of straight line speed, as compared to its rivals.

On the long straights of the Sepang International Circuit, the two McLaren Mercedes MP4-25s benefited from some obvious extra power thanks to their F-duct system, something that has been taken into account by Ferrari also. Following the race on Sunday, the Scuderia's team principal Stefano Domenicali insisted that his team will move fast forward in debuting a similar design on their F10 as soon as possible.

“We have seen that the advantage (of the system) is very, very big. We will bring it to the races as soon as possible, once we are sure that it is 100 per cent,” said Domenicali on Sunday afternoon, according to the GMM news agency.

The F-duct system – with the airflow around the car being controlled by the drivers via a knee-triggering device from inside the cockpit – was already copied by BMW Sauber Ferrari and introduced on the C29 in Malaysia (their official statement was that the device was already in the works and is featuring a unique design). Nevertheless, it didn't make much difference on Sunday, as both drivers totaled 8 laps in the race – both had engine problems.

Additionally, several other teams have confirmed they're moving forward to implementing similar designs any time soon, including Red Bull, Force India, Williams and Mercedes GP. Renault are so far the only team confirming they'll not develop an F-duct system on their car, as they believe it doesn't improve the R30's downforce level that much.