3 Ferrari Prepares Major Upgrade for Valencia
Up Next 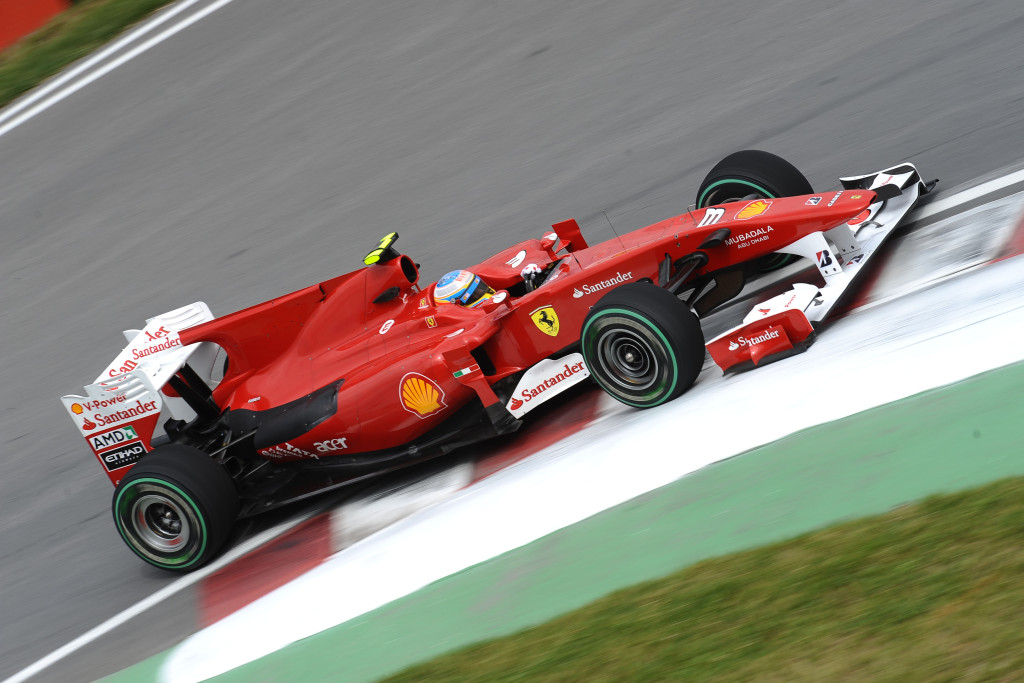 Scoring a podium finish in Canada after recording a lap time almost one second slower than the championship front-runners a weekend before, in Turkey, should boost a team's morale in the 2010 Formula One championship. However, when that team is Ferrari, things tend to change a bit, as the Scuderia can never be satisfied with a podium finish in the sport where it started more the 800 times.

Team principal Stefano Domenicali insisted that his team could have done a lot better in Canada, where traffic problems prevented Fernando Alonso from scoring a valuable, yet unexpected win. Additionally, Felipe Massa had plenty of bad luck on Sunday, as he had to change the nose of his F10 twice and eventually finish on a disappointing 15th place.

“We could have done much, much, more in terms of result. The performance that we had was really good, honestly, and the car was exactly the same as it was in Turkey where we were nine tenths behind,” said Domenicali, who insisted that the championship is still open for both Ferrari and Fernando Alonso, despite the slow progress recorded by his team throughout the first 8 races of this season.

Talking about slow progress in developing the Ferrari F10, Domenicali once again emphasized the fact that his team should focus on the aerodynamics of the car more aggressively and leave aside the development of the F-duct system. Ferrari are set to introduce a major upgrade on their car in Valencia, which will also mark a new approach in development for the Scuderia.

“For sure there is a need for a more aggressive push. It was clear that we had concentrated too much effort on this blown rear wing - we spent a lot of effort there, being not focused on the other areas of the car. From Valencia onwards the focus will be to develop other areas of the car apart from this blown rear wing, because it is a complicated system that took a lot of resources out of our team,” concluded Domenicali.