1 Ferrari Goes Back to 'Lollipop' 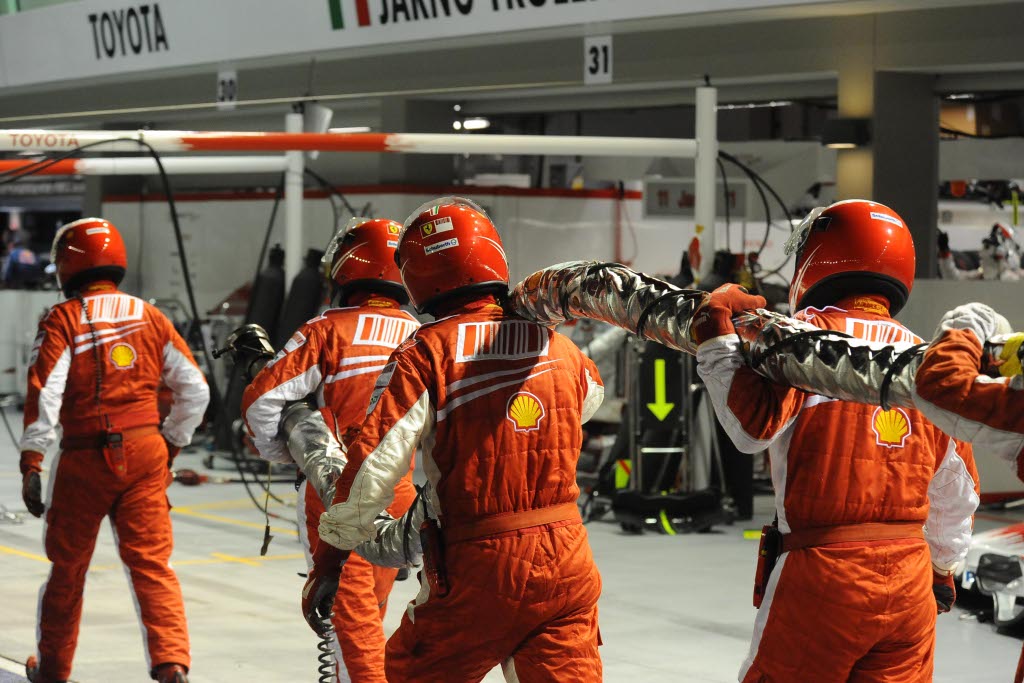 Ferrari have decided to switch back to the traffic-light system for their 2009 pit stops. The Scuderia made the necessary adjustments on their 2008 system and revealed that they came up with an electric programme aimed to prevent the car from leaving the pit box unless the fuel hose is detached.

“We have analyzed the errors of 2008 and improved the system. Now an electronic programme will prevent the car from leaving the box when the fuel hose is attached,” La Stampa newspaper quoted Ferrari's managing director Stefano Domenicali as saying.

Ferrari went back to using their usual lollipop system shortly after the Singapore Grand Prix incident in 2008. Then, Felipe Massa came in for refuel and tire change and was given the green light before the mechanics had detached the fuel hose from the car. Consequently, the Brazilian left the pit box with the fuel hose still attached to his car and carried it all down the pitlane.

When making his first pit stop, Massa was leading the race. As a result of that incident, neither Massa, nor teammate Kimi Raikkonen – who was waiting in line for a refuel but was unable to get one because of the detached fuel hose – managed to score any points. Considering that only one point separated Massa from Lewis Hamilton at the end of the season, Ferrari might consider themselves responsible for the Brazilian failing to win the F1 title.

It is yet unknown whether Ferrari will use the revised system only in 2009 or continue using it – bringing some slight modifications – from 2010 onwards. As announced by the FIA last month, refueling will be banned from Formula 1 in 2010 in an effort to reduce costs inside the sport. As tire change will become the only reason for F1 drivers to make their pit stops, it is expected that the Scuderia will switch back (again) to lollipop at the end of the year.