1 Here's Our 2023 Ferrari Purosangue, You Can Build One Too

2 Ferrari Purosangue Gets Touched by Wheel Aftermarket Magic, Does It Look Better?

Ferrari Purosangue Is a V12 Slam Dunk, but Jeep Might Ultimately Win the EV SUV Game

At long last, Ferrari officially unveiled the Purosangue model, a four-door ‘do-not-dare-call-it-an-SUV’ that will transform the crossover stratosphere into a strange game of 3x3 basketball. Well, sort of.

While logic dictates that such a basketball derivation needs to be played in teams of three, the automotive industry is an ‘everyone-for-itself’ type of effort where Ferrari will soon oppose the interesting Purosangue (literally, it translates as “thoroughbred”) against two well-known rivals.

So, the ultra-luxurious Rolls-Royce Cullinan will have a couple of suicide doors and British poshness but less V12 power to oppose against the 6.5-liter naturally-aspirated hoot that also features opposing doors and makes out no less than 715 Prancing Horses. Then, the Lambo Urus (including the new and more powerful 2023 Performante) will have to oppose its 4.0-liter twin-turbo V8 to the grandiose power of the latest V12-powered SUV kid on the block.

Yes, it feels like oversizing above the Lambo Urus twin-turbo V8 because this is precisely what it is. See, Ford F-150 Raptor R? That is the proper way to capsize your competition (aka the 2-hp more powerful Ram 1500 TRX), not just by claiming you are better in other, subjective areas! Anyway, if you ask yourselves – like me – if there are any reasons for rivals to be afraid, the answer is: of course! But maybe not for long...

While long heralded, we might finally be on the brink of the EV revolution. And while the aftermarket world is probably shaking hands with itself in anticipation of the ample profits soon to be made from customizing and modifying the Ferrari Purosangue upon its release into the wild, I also feel that the Italians made their first SUV as a swan song for the mighty V12.

Naturally, they did have lofty goals – robbing what should have been their Stellantis parent (if not for the early 2016 spin-off as an ‘independent’ publicly traded company) of the pride and joy of owning the most powerful ICE sport utility vehicle in the world, given its 715-horsepower status. But, in the end, this V12 slam dunk might not be enough to metaphorically win the SUV game.

This is why I would currently hedge my bets on both a short-term Purosangue investment and a long-term strategy based on Jeep’s conquering of the electrified SUV game. After all, we have seen they can go crazy yet rational at the same time with the new family of three all-electric SUVs: Avenger (for Europe), Recon, and an all-new Wagoneer codenamed ‘S.’ But that was not all, although a product for a region and a couple more for its home market might sound like much by any standards.

The electrification strategy seems like a very comprehensive one, given Jeep’s EV and plug-in hybrid offensive that also included – just in time for the autumn debut of the rescheduled 2022 NAIAS (North American International Auto Show), the heritage-infused Jeep Wrangler 4xe Willys or Grand Cherokee 4xe 30th Anniversary edition. To me, it feels like they are covering all the angles, and then some more.

Now, diehard Jeep fans might look in anguish at the sight of all these EV and PHEV novelties. And our minds are full of ‘Last Call’ warning lights given what is going on with the ICE-powered Dodge Charger and Challenger muscle cars or the Ram 1500 EcoDiesel. But this is progress, and decades from now Mopar enthusiasts might be happy that Jeep went in that direction instead of looking quirky and tame like the Chevy Equinox and Blazer EVs.

Of course, the latter might also be a cool cup of EV tea, given the Equinox EV pricing rumors of becoming the most affordable zero-emission model in its class while the Blazer SS EV promises both ample battery power and cool performance at the same time… 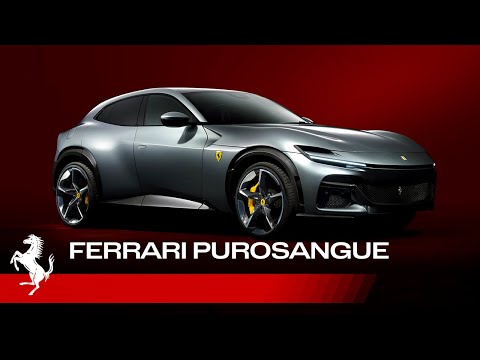 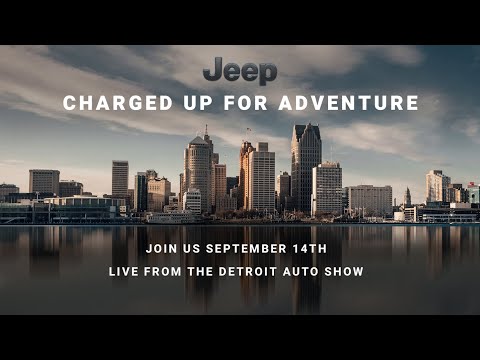