2 Ferrari Would Give 3rd Car to a Small Team, Confirm KERS for 2011 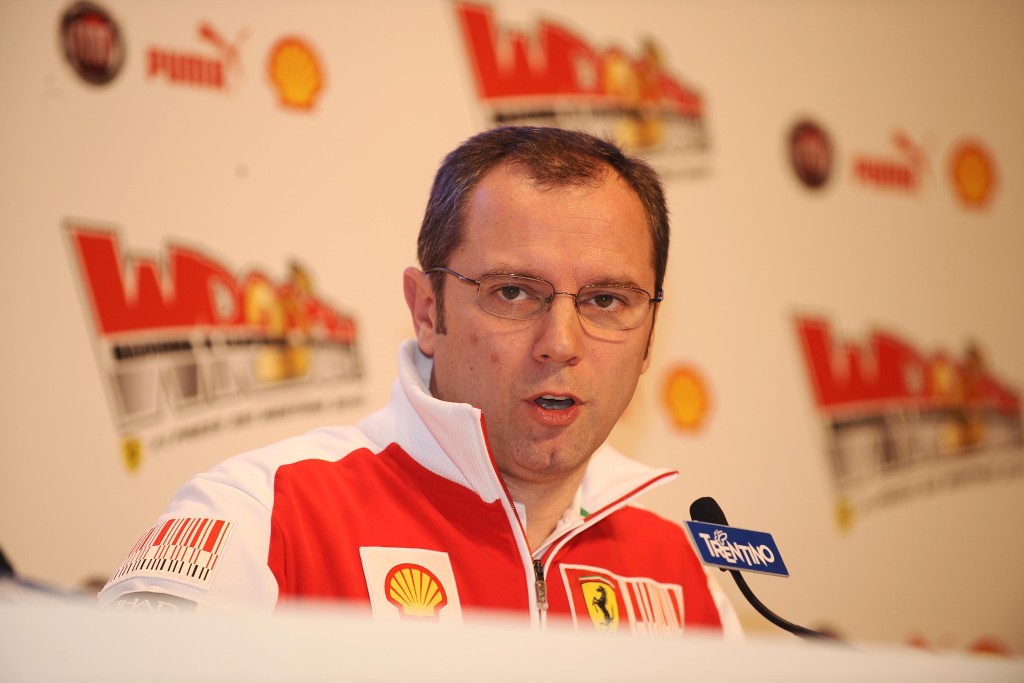 With refueling ban being the most important change in the 2010 rulebook of Formula One, fuel consumption will become crucial in the teams' strategies for the upcoming year. While building larger fuel tanks for their 2010 challengers, the teams will also have to work very close with their fuel & lubricant suppliers in order to improve in-race fuel consumption.

And here's where it becomes tricky for Ferrari. The Italian team has been known to benefit from quite “hungry” powerplants, as their V8s used to eat up more fuel as compared to their rivals from Mercedes and Renault in the last few seasons. Asked by reporters at the Wrooom event last week how he plans to resolve that problem, team principal Stefano Domenicali promised the team will be ready by the Bahrain Grand Prix.

“Before Bahrain we will be ready. I believe this year (fuel) consumption will be fundamental. We are working very hard with (fuel supplier) Shell on this. We have relative expectations but we are going in the right direction,” said Domenicali.

Fernando Alonso, the Spaniard in whom everyone at Ferrari is putting their hopes of bringing back the world title next season, also emphasized the role of Shell in securing a competitive level of fuel consumption for the Ferrari 281 (reportedly the name of Ferrari's new car for the 2010 season).

Asked by the reporters if the new regulations will change the way he'll drive in 2010, Alonso insisted that everything will remain pretty much the same. He argued that everyone will use the same strategies in 2010, but it will come down to how economical the 2010 engines will be to securing the winning teams the upper hand in the end.

Given the Ferrari-engine situation, we're pretty sure Peter Sauber and the people at Toro Rosso are also keeping a close eye on what happens at Maranello, as they will also use Ferrari engines through the 2010 season.