2 Alonso Shocked by Poor Ferrari Pace
Up Next

Burton Lashes Out at Kyle Busch 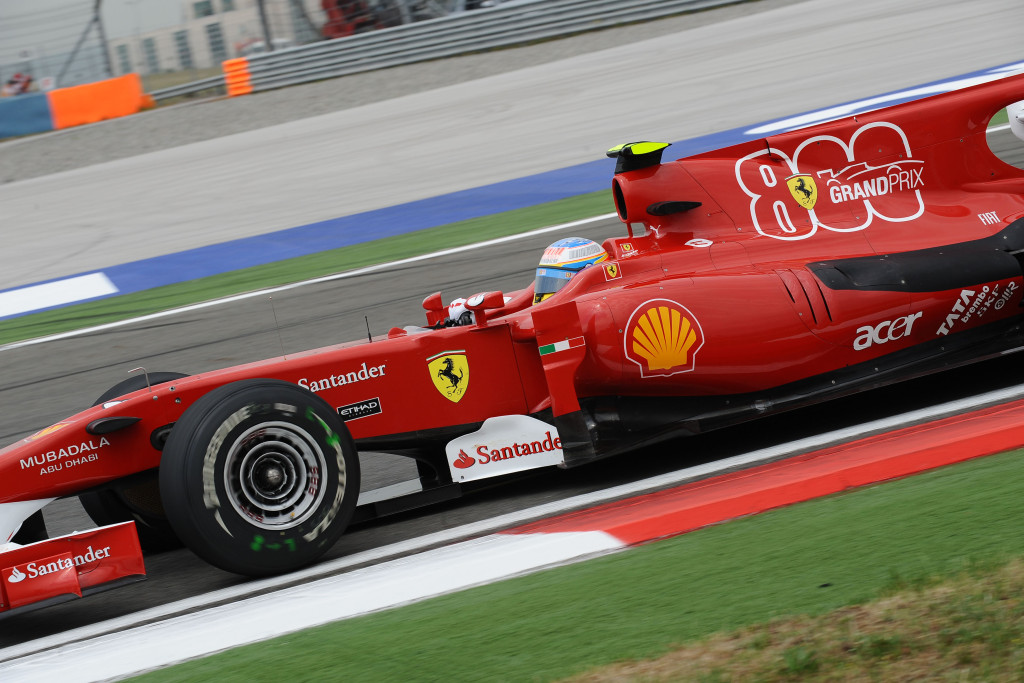 Ferrari's performance in the Turkish Grand Prix reminded everyone of the failed 2009 campaign, which is exactly what the Scuderia officials wanted to avoid for the celebration of their 800th grand prix in Formula One. With Alonso failing to qualify for Q3 on Saturday and Felipe Massa scoring only the 8th best time on qualy, things were not looking good for Ferrari for the Sunday race.

Yesterday afternoon, the two Ferrari drivers struggled behind Renault's Robert Kubica and Vitaly Petrov for the entire race, with Alonso barely passing the Russian rookie a few laps before the finish line. Team principal Stefano Domenicali admitted that his team has currently lost the development battle against its rivals, but insisted the race at Valencia will see a completely different Ferrari on the track.

“It is for sure true that we have invested a lot in the new system with the wing, but it is not enough and it is not perfect yet. What should happen in the next month is that in Valencia we should have a big update where there will be a lot of new parts on the car,” said Domenicali after the race, hinting that Ferrari will bring nothing new to the table in Canada.

“We need to find something more - because we don't want to give up after six or seven grands prix. Two thirds of the championship is still open. We have seen that everything can happen and we have seen how different situations can emerge in the races.”

“We have to react and try to understand why in our aero department we didn't bring the things that we were supposed to bring. It is not a case of being disappointed or not disappointed. We need to make sure the team is working hard and reacts straight away. The time is there, that is not the problem,” concluded Domenicali.