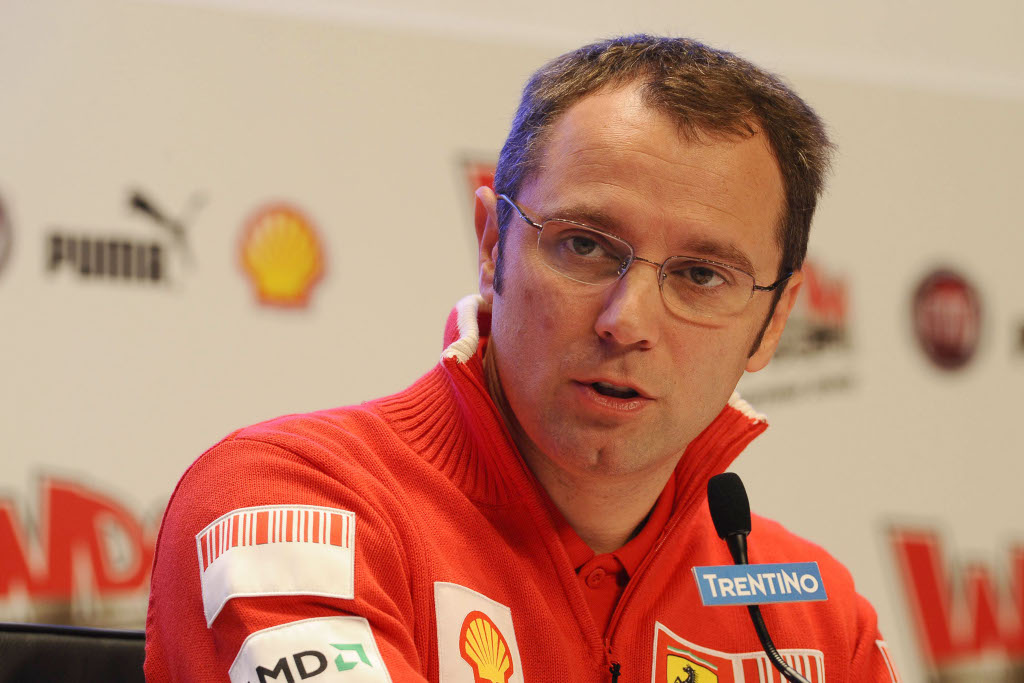 Another episode of the Alonso-signing-a-deal-with-Ferrari drama unfolded yesterday in the Madonna di Campiglio ski resort in the Italian Dolomites, as Ferrari's team principal Stefano Domenicali opened yet another door to speculations regarding the future signing of the 2-time world champion.

While present at Ferrari's International Ski Meeting, the Italian was asked if Alonso is an option for the Scuderia in the years to come. While insisting that the Scuderia already has two great drivers to count on for the next few years, Domenicali argued that anything could happen in the future.

“We must concentrate on the present. Fernando is a great driver but we are happy with our two. It is difficult to add anything new on this subject. Our drivers are under contract and we are happy with them. In the future, who knows?” answered Domenicali when asked to give the media further details on the matter.

This is the second such “In the future, who knows?” declaration coming from a Ferrari official during the past month, as the company's CEO Luca di Montezemolo expressed about the same opinion when talking about Alonso's potential move to the Maranello team.

“We have Kimi Raikkonen and Felipe Massa under contract for another two years. As for the future, we'll see. Alonso is a great champion, but life is long. And he is young...” Di Montezemolo was quoted as saying by the Italian media just before Christmas.

The rumors about Alonso's future move to Ferrari increased following Grupo Santander – the famous Spanish bank – switching sponsorship from McLaren to Ferrari starting 2010. That would definitely be considered an ace up Alonso's sleeve when discussing a future deal with the Scuderia, as the Spanish bank has backed the Spaniard throughout his Formula 1 career.