1 FOTA Want Mosley Out, or else No FIA Deal

3 Briatore: "Mosley Is No Example in His Private Life"

4 Max Mosley Afraid to Lose F1 Job?
Up Next

More than 4,300 Americans to Be Killed or Injured by GM and Chrysler Cars, Study Shows 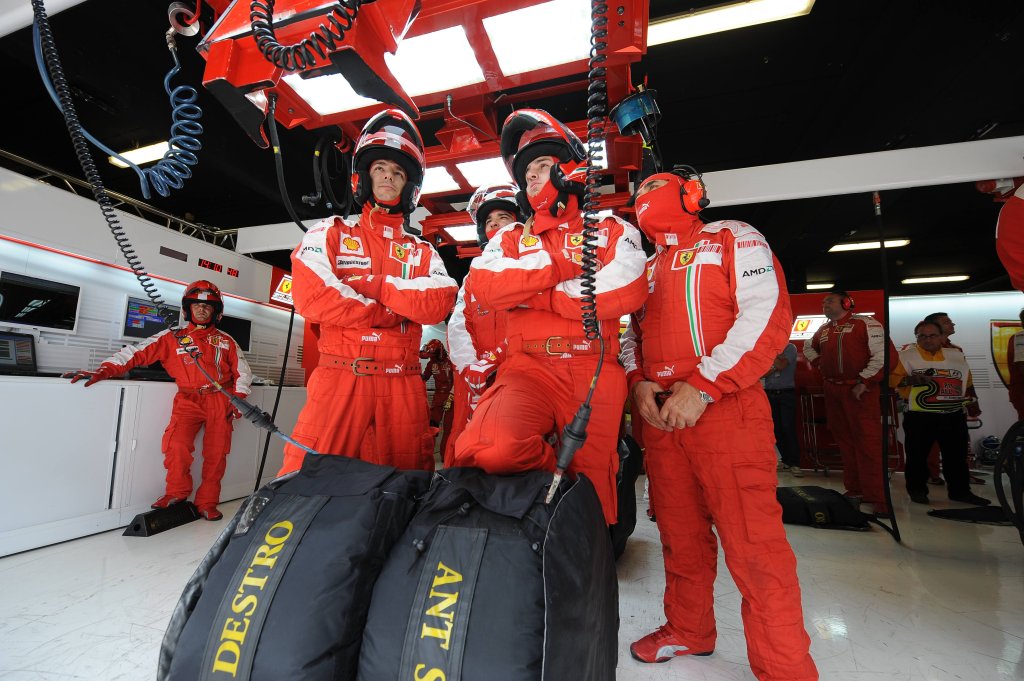 Max Mosley may have played hard ball against Ferrari and the other Formula One teams in recent weeks, but the Italian manufacturer is no piece of cake to deal with either. As announced in a press release earlier today, the Scuderia has proceeded to take legal actions against the International Automobile Federation (FIA) in a Lausanne tribunal.

According to a source from within the Ferrari – and quoted by the GMM news agency – the Italian company's legal case has nothing to do with their bid against the FIA that they've lost in May this year, referring to the controversial 2010 rules.

Following Max Mosley's and Bernie Ecclestone's legal threats to Ferrari over the contractual rights between the Scuderia, on the one hand, and the FIA & FOM, on the other, the Italians have now confirmed that their Swiss action refer to protecting the team's “contractual rights in its dealings with the (FIA), including those relative to the respecting of procedures as regards the adoption of regulations and the right to veto.”

Ferrari have signed a personal deal with the FIA back in 2005, by which the Scuderia was granted a veto right in exchange of guaranteeing their presence in Formula One (among other commercial stipulations). However, Ferrari insisted that it was the very ruling body that broke the deal, as they imposed the controversial budget cap rules for 2010 without taking into account the team's veto right.

The World Motor Sport Council (WMSC) is to meet in Paris this week, on Wednesday, to discuss the latest turn of events regarding the Formula One crisis. As it appears at the moment, the only thing that could stop all this chaos (legal bids, threats, breakaway plans, etc) would be Max Mosley's stepping down as FIA president and, subsequently, the scrap of the controversial budget cap rules for 2010.

The very next day after WMSC's meeting on Wednesday, the FOTA is also to meet in order to discuss their future move.