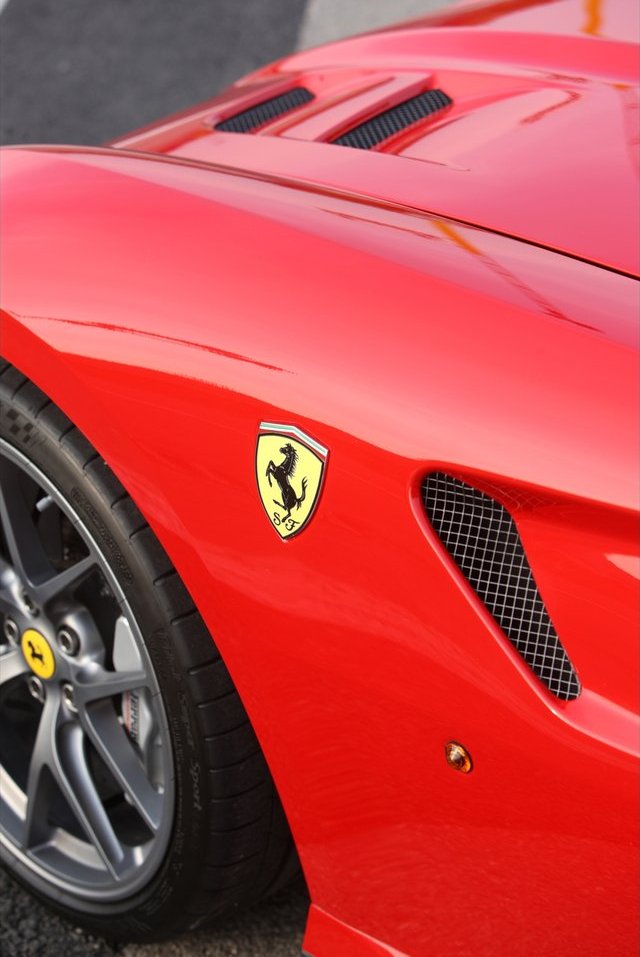 Ferrari’s top execs held a special meeting yesterday to analyze performance. We are not talking about road or track performance, but about financial performance. So let’s see Ferrari’s economical specs for the second quarter of 2010.

The company recorded revenues of 488 million Euro (up 8.6 percent from the second quarter of last year), with the expansion being driven by the increasing sales of the 458 Italia and 599 GTO. During the second quarter of the present year, Ferrari delivered a total of 1,615 vehicles to its dealers (up 2.6 percent).

The increased income together with multiple internal efficiency improvements have brought Ferrari a trading profit of 77 million, a significant 10 percent increase.

Over the first half of 2010, Ferrari recorded revenues of EUR903 million (compared to 891 in the same period of last year). A total of 3,200 cars were delivered to dealers, a 2 percent increase over the value registered last year. The trading profit reached EUR116 million, compared to EUR124 million in the first half of 2009. Here's how the company explains the decrease: "The impact of a less favourable mix, especially in the first three months of the year, was only partly compensated by improvements in efficiency."

"Brand development activities in the areas of Internet, licensing and retail are also continuing. The launch of the website in Chinese and the renewal of certain sections of the site, including the Formula One section, have practically doubled the number of visitors and page views over the first six months of 2010 and revenues from the Ferrari Store online grew by 40%. Ferrari stores have recorded a growth of 40%, thanks in part to the opening of new locations, such as the ones in New York in Park Avenue and Johannesburg," stated the press release.