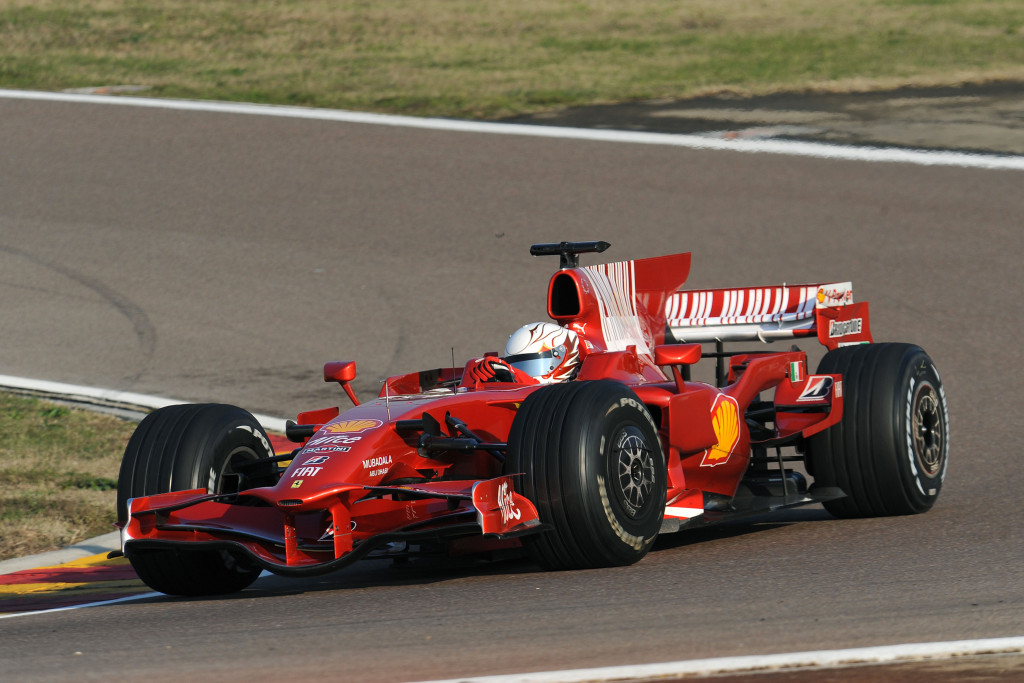 Several Formula One teams have decided to test some of their home grown talents for the upcoming rookie testing session at Jerez next month, and Ferrari made no exception from the rule. Actually, the Italian team granted no less than 4 drivers with the chance to test a Formula One machinery for the first time in their short careers, with the most important name of those 4 being Formula 3 Euro Series champion Jules Bianchi.

The Frenchman is currently focused on clinching victory in the Macau F3 race this weekend, but admitted he was ecstatic when hearing about the opportunity to drive an F1 car.

The news comes as a confirmation of late rumors in the media, suggesting that Ferrari is eyeing the French driver for a test driving role within the organization in the future. The fact that the Scuderia is looking at Bianchi as their potentially “new kid on the block” is also confirmed by the news that he will test for 2 full days on the Spanish track, while the other 3 drivers will share the track in the last day of testing.

“Ferrari will take a F60 to the track, driven on the first two days by the Frenchman Jules Bianchi, who recently won the Drivers' and Teams' titles in the Formula 3 Euroseries, while on 3 December, just like in 2008, the top three drivers in the Italian Formula 3 Championship - the Italians Daniel Zampieri and Marco Zioli and the Mexican Pablo Sanchez Lopez - will take turns behind the wheel of the single-seater used by the Scuderia Ferrari Marlboro in this year's championship,” said a press release from the Italian company.

In recent weeks, Toro Rosso has also announced they will test a handful of rookie drivers for a potential test driving role next season, among those in question being Italian teenager Mirko Bortolotti. He impressed all the audience at the Fiorano track last year, when he scored a track record at his very first experience with an F1 car, with Ferrari.