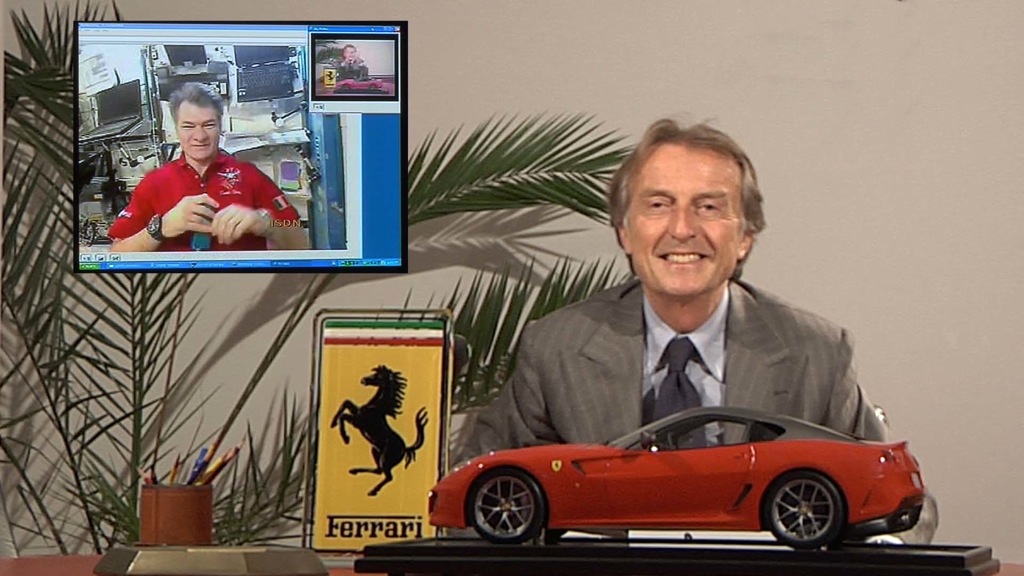 For those of you who are not familiar with the name Paolo Nespoli, or the activities he performs on the International Space Station (ISS), the Italian astronaut is aboard the research facility as it orbits 220 miles above Earth. He has arrived at the station in December 2010 to work as a flight engineer and has since regularly Tweeted from space.

The 54-year-old has even taken one step further and posted 3D images of his time in orbit. In fact, his pictures are the world's first 3D images taken in space.

Also, before getting back on earth, the Italian astronaut also found the time for a phone call to Ferrari Chairman Luca di Montezemolo. In a video conference between the International Space Station (ISS) and Maranello Montezemolo congratulated Nespoli for the mission the astronaut is part of 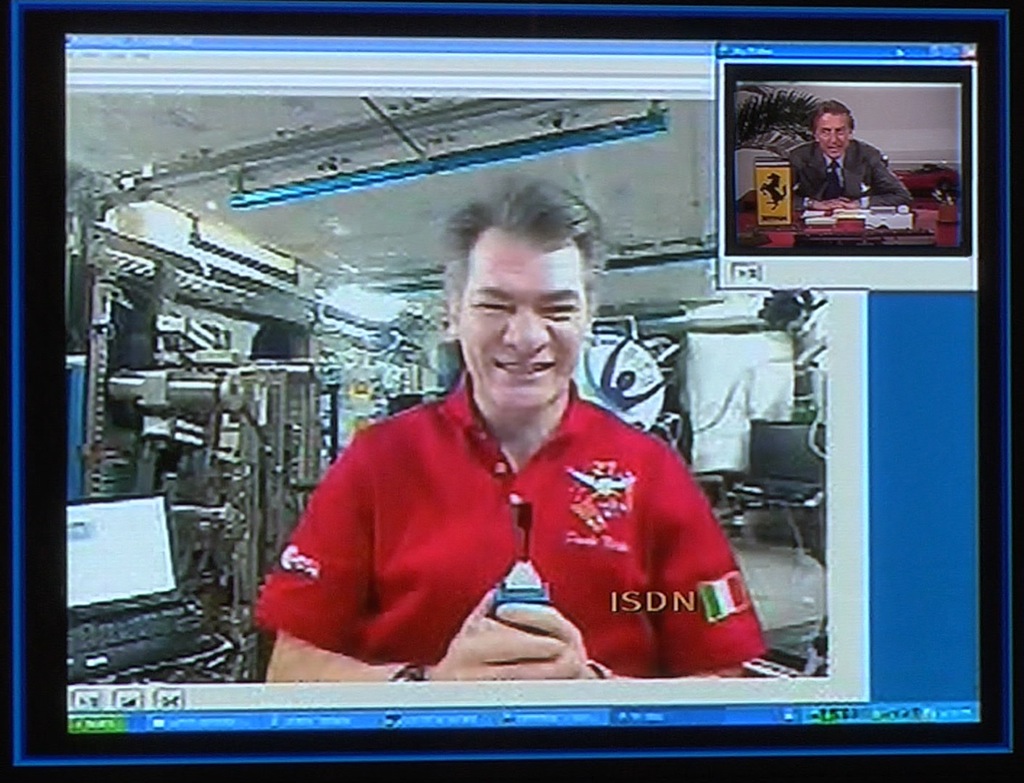 "Thank you for your mission and your work. It makes me feel even more proud being Italian and I want to congratulate you” - Montezemolo added - "for wearing a red jersey and the Italian flag".

Nespoli, before replying, turned the video camera towards a corner of the space station, where a Prancing Horse could be seen on an ESA control unit as a sign of esteem and friendship. “Thank you Chairman, because your name and your work represent Italy and contribute to giving a voice and visibility to Italian excellence, to those who work with efficiency and will power,” the Italian astronaut replied.

After having asked about the astronaut’s physical conditions Montezemolo wanted to know from engineer Nespoli about the daily routine and the tasks for the team on board. At the end of the conversation the Ferrari Chairman greeted the mission’s entire crew, inviting them to Maranello once this mission is concluded.