4 Ford Files Lawsuit Against Ferrari on F150 Name
Up Next

OnStar Races Towards 7.9 Million Subscribers by 2017 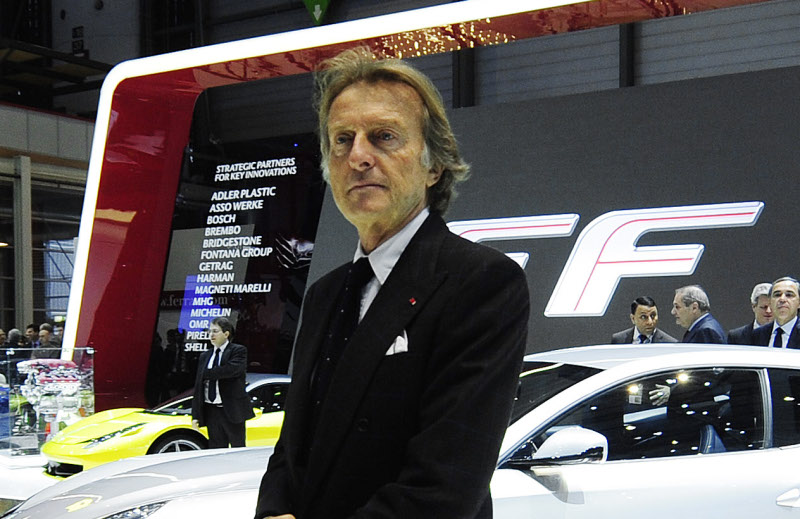 Ferrari have settled their dispute with Ford out of the court room, yet their president Luca di Montezemolo is still puzzled by the nature of their initial “misunderstanding”. According to the Italian official, the dispute between the two carmakers was “strange” to begin with.

For those of you who are not that familiar with the matter, Ferrari initially named their 2011-spec single-seater F150 Italia, as a way of commemorating the 150th anniversary of Italy's unification. A few days after, Ford launched legal proceedings against their Italian counterparts in a Detroit Court due to the fact that the logo and designation of Ferrari's car resembled Ford's trademark for their famous line of trucks, the F-150.

Recently, the two parties managed to solve things on their own, with Ferrari changing the name of their car into 150 Italia. Ford also confirmed that it has filed a notice with the US District Court in Detroit for dismissal of the case.

“It seemed like a strange request (from Ford),” insisted Di Montezemolo, according to a recent report from the ANSA news agency.

“We are talking about an acronym that referred to the 150th anniversary of Italy, has no commercial value and is related only to Formula One. But if they were so worried about it, we have taken that worry away from them.”

Ferrari changed the name of their new car two times this off-season, first into F150th Italia and, a few days back, into 150 Italia. Let's hope it will be worth the effort...