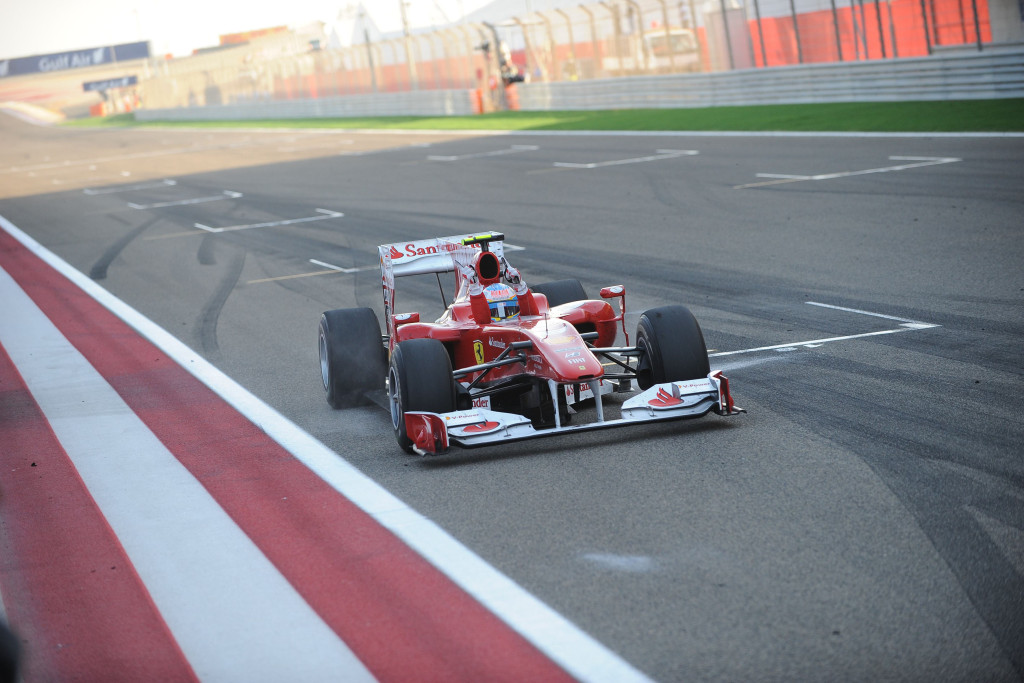 Although everybody, including Fernando Alonso, admitted that the refueling ban and lack of pit stop strategy has made the action in Formula One pretty boring – something that could have been easily noticed in Bahrain – Ferrari's Stefano Domenicali insisted everybody should keep calm until a few races will pass in the 2010 campaign.

Alonso was joined by Michael Schumacher, Lewis Hamilton, Jenson Button and Mark Webber – and that was only to name the “speaking” victims of the boring Bahrain race – in criticizing the new format in the series, that certainly doesn't add to the show for either the drivers or the fans.

“The qualifying and the starts are maybe the two key points this year. After the first corner more or less the positions will be settled,” said Alonso, while Hamilton added the new rules “definitely didn’t make racing more exciting in terms of being able to overtake.” Aussie Mark Webber was more direct, asking rhetorically: “Why do they keep dicking with it?”

While the chairman of the Formula One Teams Association (FOTA) Martin Whitmarsh reckoned the F1 teams should re-examine a second mandatory pit stop in Formula One, Domenicali insisted that the teams' body should wait for a few races in order to make a clear picture of how racing was changed following the new rules.

“We should wait. I can understand his (Alonso's) opinion, but let's first wait and see how the races develop. There could be other situations so I would only want to give my opinion after a few races. We should wait to see a few more scenarios before we make a judgement about the way it really is,” said Domenicali.

In the meantime, Ferrari's CEO Luca di Montezemolo paid little attention to the racing format – since he's no longer the head of the FOTA – and enjoyed his team's first 1-2 in more than one and a half year. The last time that happened was in the 2008 French GP, when Massa crossed the finish line in first place, ahead of Kimi Raikkonen.

“I am happy but above all really proud of my men who have done an extraordinary job. This victory has been pursued and wanted after months of hard work. I am extremely happy for them and for our fans. Ferrari is always Ferrari,” said an official statement from Di Montezemolo.