1 McLaren Surprised by Ferrari's Strategy for 2010

2 Ferrari Reconsider F1 Commitment Beyond 2012
Up Next

Ferrari and McLaren Battle for $5 Million at Abu Dhabi 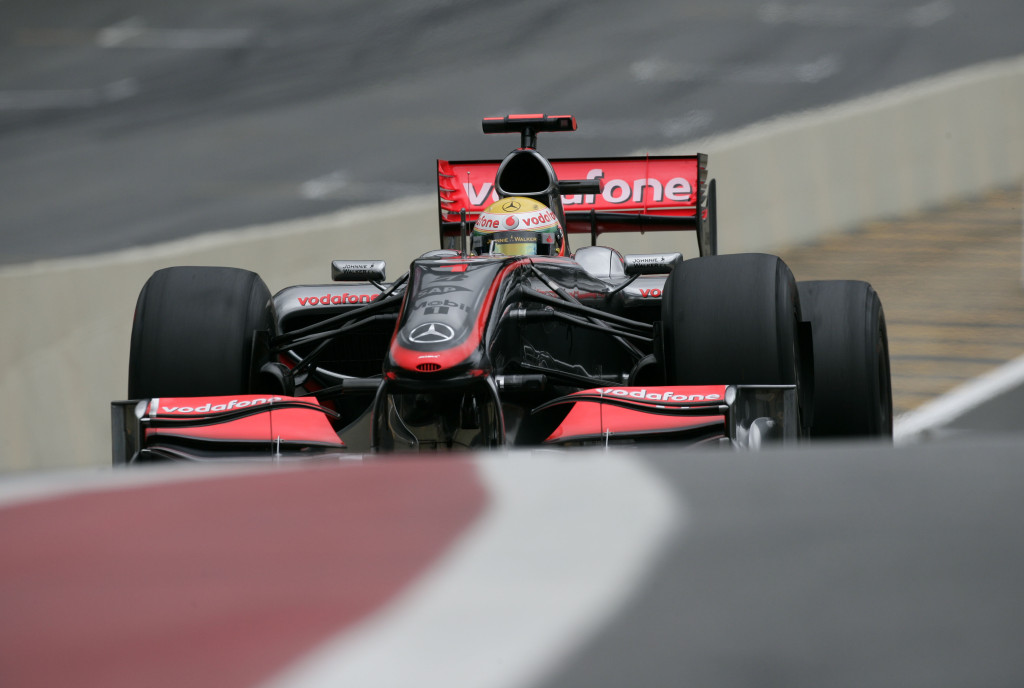 McLaren-Mercedes and Ferrari will battle for more than just pride in the 2009 Formula One championship. With only one race to go this season, only one point separates the two major teams in the constructors' standings, with McLaren holding the upper hand on their rivals following their successful Brazilian Grand Prix.

As reported by Germany's Auto Motor und Sport, having the race numbers 5 and 6 – distributed by the FIA to the 3rd placed team in the standings – is not the only thing pushing those two teams to fight for the last podium place until the very last chequered flag.

In accordance with the rules imposed by the FIA and the FOM (Formula One Management), the 3rd placed team will be awarded around $5 million more than the 4th placed finisher, by the ruling body.

So Ferrari have every reason to be upset for losing their 3rd place overall to McLaren over the course of the weekend. Heading to one of their most successful venues in F1 (Interlagos) with a 2-point advantage over the Woking based team, Ferrari lost 3 points to their rivals due to Hamilton's 3rd place finish (as compared to Kimi Raikkonen's 6th place).

Team principal Stefano Domenicali made it very clear that the 3rd place finish is Ferrari's sole aim for the season, which they plan on securing it 2 weeks from now.

“We will have to do all we can to bring home a third place finish in the championship, which we are very keen to do and I am sure that all of us, drivers and team, will do all in our power to try and reach this target,” said the Italian boss.

One would not have to be a rocket scientist to figure out why Ferrari have lost their 3rd place in the constructors' standings in recent weeks. While Raikkonen has scored consistent points for his team lately, Giancarlo Fisichella is yet to finish a race inside the Top 8 (since Monza). While realizing it, the Roman veteran vows to change that state of events two weeks from now and end his F1 career on a high note.

“Looking at my experience with Ferrari so far, I don't want to hide that I feel a bit upset. I will do my very best (in Abu Dhabi) to help the team retake this third place which slipped away from us,” said Fisico.