Ferrari 599 HGTE on Its Way to Geneva 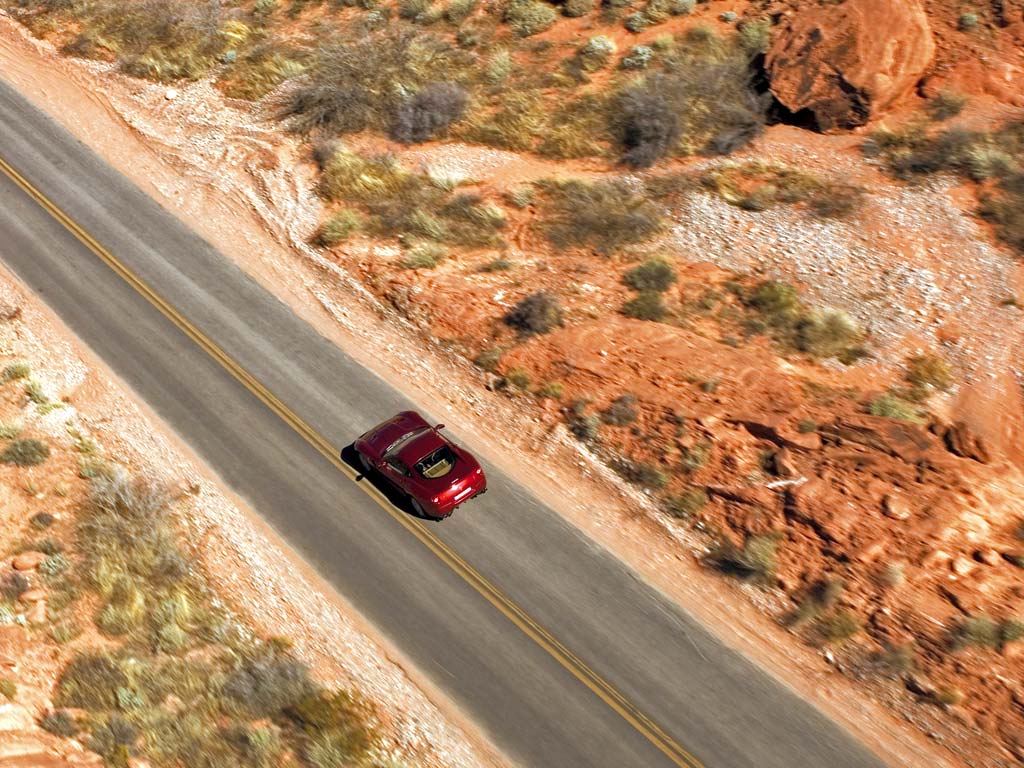 Only little was know about Ferrari 599 HGTE but it may seem like things are going to change very soon as the Italian manufacturer plans to roll out this special model at the upcoming Geneva Motor Show. Surprisingly, this is a lot sooner than expected, with rumors claiming the 599 HGTE model is expected to arrive in the market in late 2009 or early 2010. However, drivers-republic.com writes that the car will be showcased in March at Geneva, with no confirmation from the manufacturer.

According to the aforementioned source, the car will feature a carbon fiber-made cabin, which reduces the overall weight of the car, thus improving engine performance, as well as with bucket seats and several exterior styling upgrades. The front grille is now similar to the one installed on the 430 Scuderia, the source wrote, while the exhaust outlets boast a completely new look. The 20-inch wheels are said to enhance stability at higher speeds.

And speaking of speed and engine performance, figures are pretty much the same with the ones belonging to the standard car, including 611 bhp as maximum output and 608 Nm of torque. The car can accelerate in no less than 3.7 seconds.

The package is not even close to being affordable, with the aforementioned source claiming the whole kit will cost around 17,000 pounds (approximately $25,000). However, if somebody has enough money to spend on the base model, which by the way costs around $300,000, it's hard to believe he wouldn't buy this kit.

We're still waiting for an official press statement from Ferrari so keep an eye on the news to find out if the car is indeed coming out at Geneva or not.