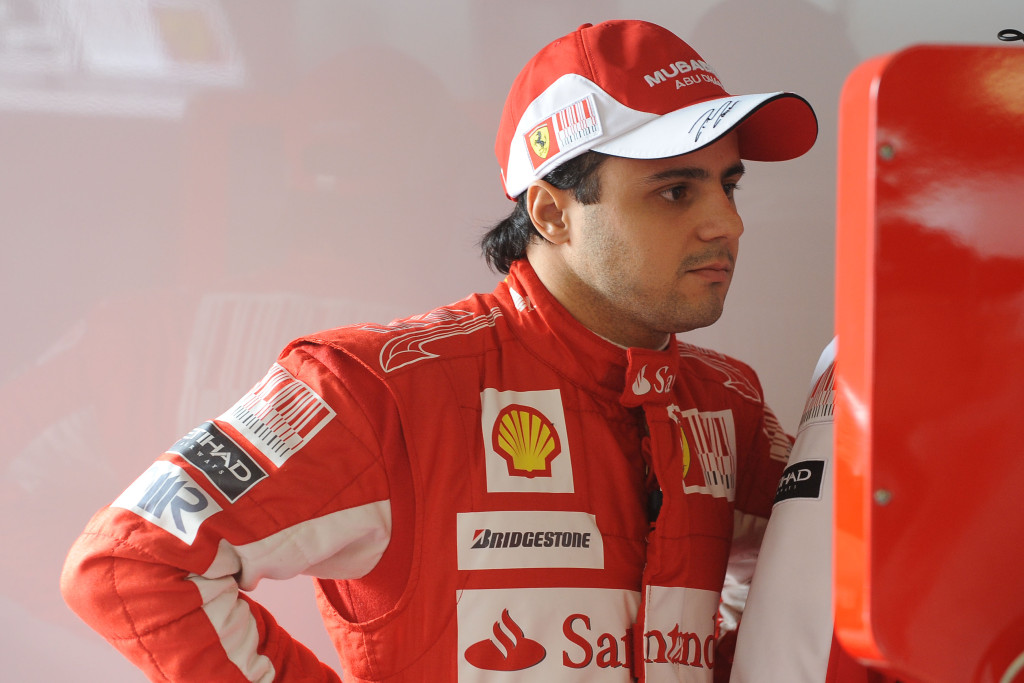 Felipe Massa keeps having these strange encounters with danger. According to local reports in Brazil, one of the boats he owns crashed into the rocks along Sao Paulo's south coast. Fortunately enough, neither the Ferrari-an, nor any member of his family was on the boat and, more importantly, no one got hurt in the accident.

According to Brazilian dailies Lance and O Globo, the 50 foot boat owned by Massa was traveling from the marina to an island near the beach of Guaruja, when it suddenly went out of control and hit the rocks. Apparently, the captain was the only one on board. He was driving it to the aforementioned island to collect the Massa family and bring them back to the marina.

The reason for the accident was nothing mechanical-related, but happened due to the fact that the captain suffered a seizure. Fortunately for him (if we can say that), it happened while he was talking on the phone with Massa himself. At one point, the conversation stopped, which is when the Brazilian driver knew something was wrong and hurried to the scene.

“Suddenly, Felipe could no longer talk to him. Felipe ran to the scene to see if all was well,” revealed Massa's spokesperson Marcio Fonseca. “He (the captain) was taken to hospital but he's ok, only some light bruises,” he added.

As much as we feel for the captain and hope for his quick recovery, we can't help it feel that had his seizure happened later that day, the whole Massa family would have been involved, and things could have gotten a lot uglier. Luckily for the 29-year old though – Lady Fortune did actually look after him when he suffered that near-death accident in the 2009 Hungarian Grand Prix – this one flew right by him.