2 Porsche Sales Down, Cayenne Figures Up 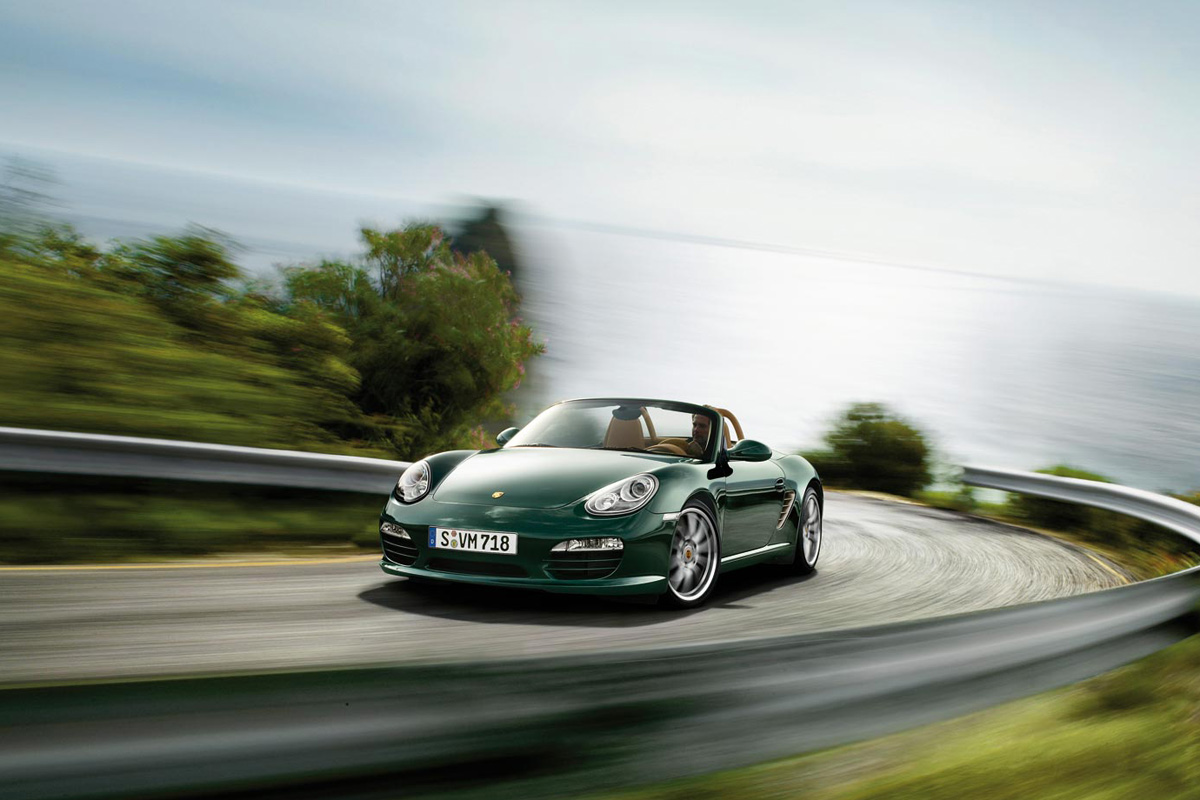 While other automakers are fighting for survival in North America (check out GM's case), German manufacturer Porsche did very well in February, unveiling a decrease by only 12 percent compared to the same month of the year before. Porsche announced in a press statement that no less than 1,622 vehicles were sold in North America in February 2009, with 1,518 units delivered to US customers and 104 models sent to Canada.

And even if the last month recorded a 12 percent drop in sales versus February 2008, it still brought some enthusiastic figures. For instance, the new Boxster was the most successful Porsche model last month, with an increase of 124 percent and 291 cars sold. The Boxster and Cayman mid-engine sports car sales increased by 42 percent to 528 units, with 237 of those represented by Cayman. To refresh your memory, the second-generation Boxster and Cayman models were launched in North America in February.

617 units from the 911 model were also delivered in February 2009 to North American customers, which represents a decrease by six percent compared to the same month of 2008. Nevertheless, it also represents a 33 percent from January 2009, Porsche said in the statement. Cayenne deliveries fell 41 percent to 477 vehicles.

"This development shows that the new 911 has been very well received by North American customers," Porsche mentioned in the press statement, emphasizing the fact that the company had fairly acceptable sales despite the current difficult market conditions. The North American market was massively affected by the economic recession, with large domestic automakers, such as General Motors and Chrysler, pushed close to bankruptcy even with government support.