1 Fast and Furious 7 Confirmed For Next Year

Fast and Furious 6 to Star More Dodge and SRT Cars

Since the starring of the 1970 modified Dodge Charger in the first Fast and the Furious movie, Dodge has been present in all the following sequels. A recent press release informs us that SRT and Dodge brands will still be present in the franchise’s latest installment.
6 photos

“Dodge has been at the heart of the Fast & Furious franchise since the beginning and we are proud to be part of ‘Fast & Furious 6,’” said Tim Kuniskis, President and CEO - Dodge Brand, Chrysler Group LLC. “Like ‘Fast & Furious 6,’ Dodge fuels the passions of the automotive enthusiast. Our innovative vehicles stand apart in performance and style, providing our customers with a way to express who they are and what they can do in the world.”

In order to further advertise the partnership between Dodge and the Fast and Furious series, the automaker also released three commercials that features clips from the movie interweaved with the new vehicle promo footage. You can see two of the spots right down bellow. 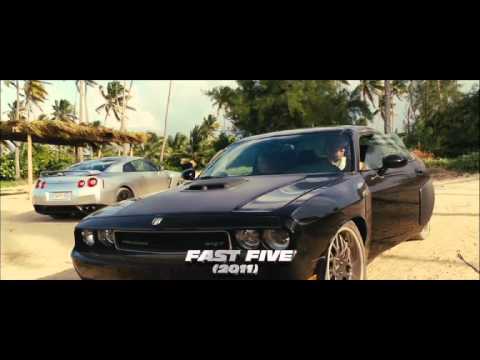