1 Fast and Furious 5 Gets the Green Light 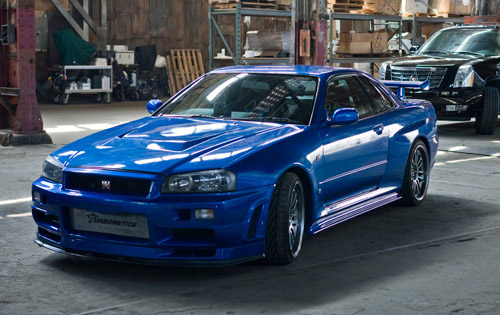 The Nissan Skyline driven by Paul Walker in the latest Fast and Furious was reported stolen from a warehouse in Sun Valley, California. In just ten minutes. Well, what do you expect? Having your car shown in Hollywood makes it a primary target for car thieves.

According to Fast & Furious Picture Car Coordinator Dennis McCarthy, it wasn't a Nissan R34 GT-R that was stolen as most of you might think. Instead it was a less exotic Skyline GT-S model that had been redecorated as a GT-R and used in Paul Walker’s first race scene of the movie.

The vehicle was wrecked during the production, sold by Universal Studios and then restored by new owner, drifting competitor Chris "Milano" Kregorian.

According to Milano, he was away in Georgia for the Formula D event at Road Atlanta during this past weekend and when he returned he found the Skyline missing. 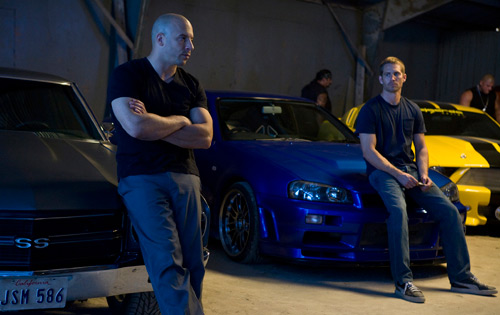 In getting the Skyline out of the shop on Monday night, the thieves bumped a BMW and scratched other vehicles including a Porsche Boxster, a classic Studebaker Silverhawk and a '69 Camaro, as related by CBS2 via Jalopnik.

The stolen Skyline is estimated to have a value of $75,000, but, believe it or not, it was not insured. Why to insure it if it is only used for show and promotional purposes? Well, if by any chance Milano gets his car back, he should have learned the lesson and insure it.