1 WTCC Boost Pressure for Diesel Engines
Up Next 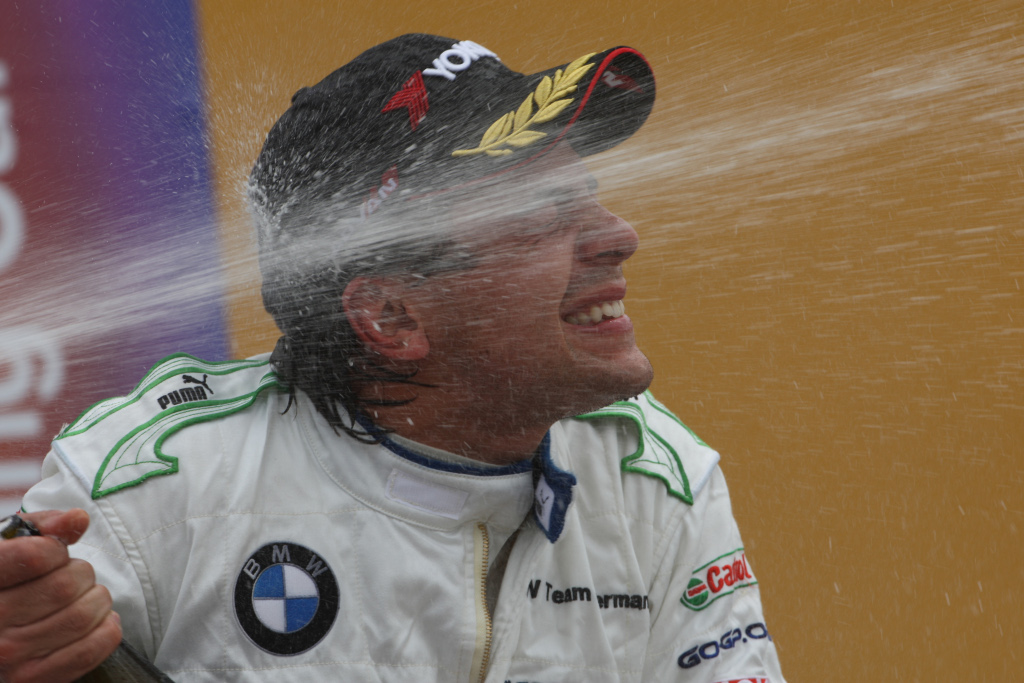 After reigning champions SEAT and UK-based Chevrolet, it was finally time for German manufacturer BMW to become a race winner in this year's FIA World Touring Car Championship. And it was Brazilian driver Augusto Farfus Jr. to clinch that first win for Schnitzer BMW, as he powered through to the chequered flag in Race 2 of the Valencia weekend ahead of teammate Jorg Muller.

Farfus started the race from 5th place – having finished Race 1 in 4th place – but advanced to 4th place soon after the start, behind Muller. In the meantime, front row starters Tom Coronel and Sergio Hernandez maintained their top spots after the first corner.

That wouldn't last for long, however, as the duo found it very difficult to maintain pace ahead of the trailing BMWs and diesel-powered Seat Leons. Muller did not take long to take the lead, while followed by Farfus and Seat's Gabriele Tarquini.

It was after only a couple of laps that Farfus made his move on his teammate, diving on the inside of Muller and clinching the lead. He would never let it go until the chequered flag, despite the constant pressure sustained by the German driver. Third placed Tarquini had to fight hard to secure another podium finish this season, as he faced some tough competition from BMW's Andy Priaulx.

The 3-time WTCC champion did get to pass Tarquini once, but was soon overtook by the Italian driver in the same lap. Towards the end of the race, a slight contact between the two drivers left Priaulx unable to challenge for the podium, having to settle for 4th place. The Briton was followed by another BMW duo in 5th and 6th – Alex Zanardi and Sergio Hernandez – while in front of Race 1 winner Yvan Muller and Tiago Monteiro.

Farfus' win in Valencia now gives him a great shot of challenging for the world title this season, as he is now only 3 points behind championship leader Yvan Muller. Tarquini's 3rd place in Race 2 helped him secure 3rd place in the drivers' classification also, some 11 points ahead of Priaulx.