2 Another Chinese EV Company Has Tesla in Its Sight

Faraday Future Teases Ideal World with No Pollution from Cars

Faraday Future, a seemingly innovative company which plans to make electric cars, has released its first YouTube video, showcasing a future without conventional automobiles.
1 photo
The first YouTube video from the new car company is a big deal because it sort of teases its first ever concept vehicle. The guys at Faraday seem to insist on not disclosing too much information about the concept car, and their teaser quickly achieves this task by being the showcase of an alternative future in which cars aren’t something everybody uses twice a day and pollutes the Earth on each drive.

Instead, Faraday Future’s first teaser video imagines a world where cities have their own voice, without the internal combustion engine soundtrack. We must admit that it made us wonder how a city could sound like without the never-ending hum of conventional engines. Our best guess: we’d hear car horns more easily. But hey, at least we could have cleaner air for all to enjoy.

Faraday Future’s vision of the cars of tomorrow is entirely different from what we currently have on the road. They believe that cars place severe constraints on mobility and connectivity. Therefore, the company’s plan implies more than just making electric cars, by proposing unique ownership models, a different take on autonomous driving, and by developing a new link between automotive and technology industries.

The fifth leader is Richard Kim, who is Head of the Design department. Previously, Mr. Kim was a founding member of BMW i Design and Lead Designer for the i3 and i8 concepts. 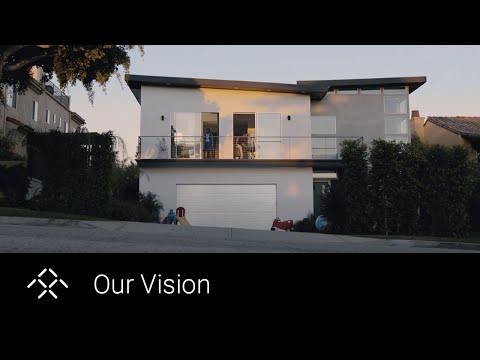