1 2016 Volkswagen Jetta CC Four-Door Coupe: What It Should Look Like

Mircea Panait
Remember the 2007 Golf GTI W12 650 Concept? It's a one-off Volkswagen design study with cool looks and a 641 horsepower engine in the middle. Unfortunately, it never made it into production. However, that didn't stop a certain Brit to modify his Mk5 Golf in order to replicate the concept's appeal. Sort of…
9 photos

As opposed to most concept cars, VW's Golf GTI W12 650 is mechanically functional to the extent that it can be driven hard. Why hard? Because it has a Bentley-sourced 6.0-liter W12 bi-turbo mill fitted where the rear seats should've been and four-wheel drive, that's why.

By comparison, this British right-hand drive Mk5 Golf we've found on eBay gets its kicks from a puny 1.4-liter petrol engine. Because the seller kindly forgot to mention what version of the engine actually powers the vehicle, it's anybody's guess how much horses lie under that hood.

Let's presume it's got the most powerful 1.4 unit. As you can see in one of the pictures below, the car is fitted with the six-speed manual gearbox. Now you can easily imagine how much performance difference there is between this replica and the real deal. 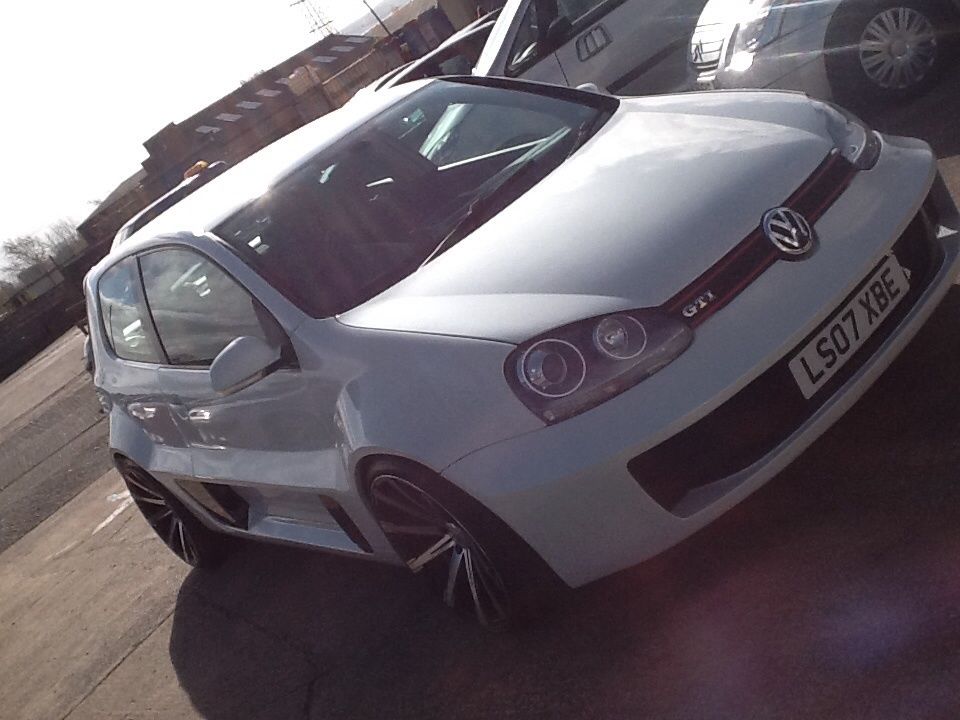 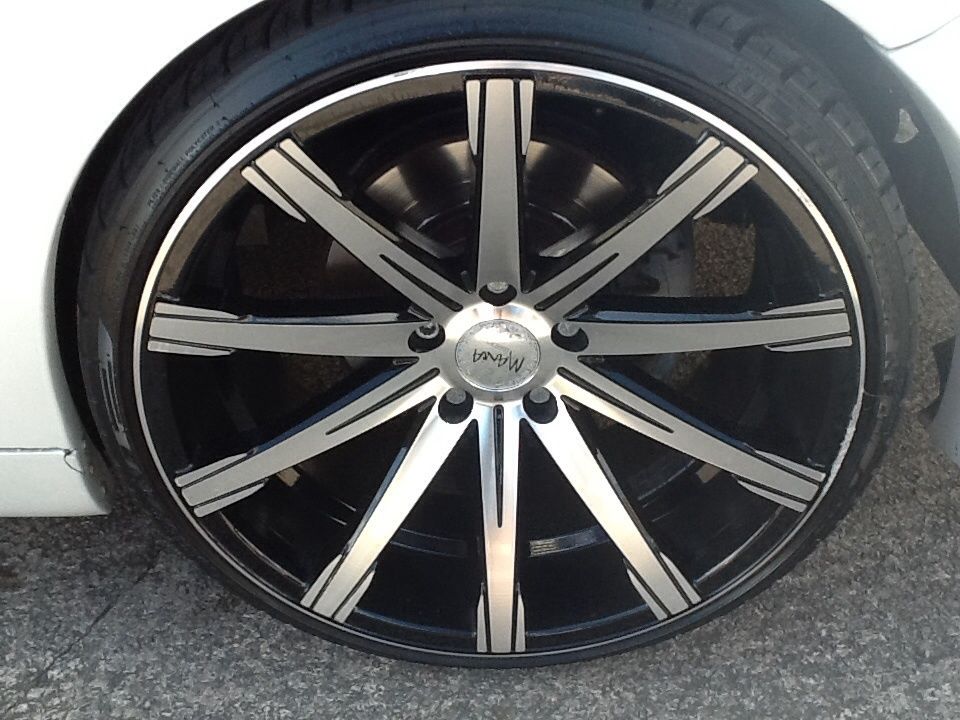 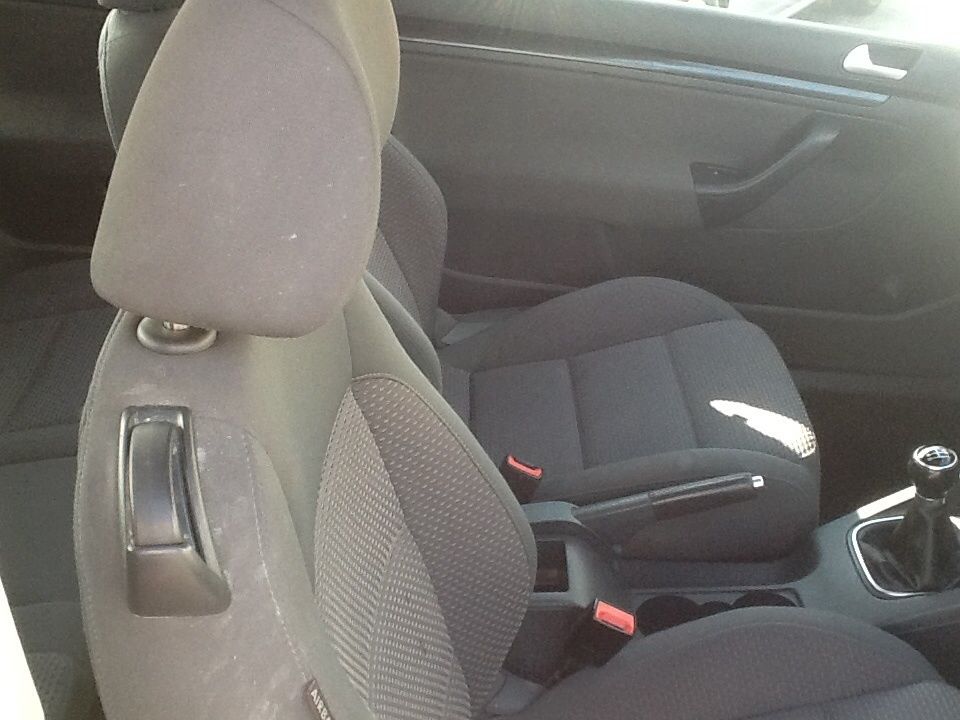 From the look of what's inside the cabin, we think this Golf is just a run-of-the-mill Trendline-spec base model. As for the exterior, yeah, it sort of looks like a GTI W12 650 Concept thanks to the wide body kit. The massive front radiator grille, humongous side skirts and quad exhaust tips are similar to the concept's, but it all goes terribly wrong on account of horrid looking tail lamps and blingy 20-inch alloy wheels.