1 SpaceX Starship Hopper Has a Human Underneath

5 After Shooting a Tesla into Space, Elon Musk Shoots One into a Very Tight Hole
Car video reviews:
Up Next

A few short weeks into the new year, the race four yet another record in space launches began for SpaceX with the departure of the last transport carrying a fresh batch of Iridium NEXT satellites. At the same time, a Dragon cargo capsule detached from the International Space Station and headed for Earth, landing intact while later.
1 photo
On Friday, SpaceX launched a Falcon 9 loaded with the final set of the 75 satellites Iriduium will be using as part of its new constellation of communication satellites. Following the successful launch, the first stage of the rocket came down and landed on the Just Read the Instructions drone-ship in the Pacific Ocean.

Two days later, the Dragon cargo capsule that has been attached to the International Space Station since December detached from its couplings with the station and headed back down to Earth, splashing down in the Pacific Ocean intact a short while later.

The Dragon brought home with it several “critical space research” that will be picked up and "distributed to scientists across the nation.“ Also, several hardware components from the station have been brought down to be analyzed and either repaired or discarded.

Up next for SpaceX is the launch of the crew-capable Dragon capsule to the ISS, albeit with no humans on board. Officially, the ship was supposed to launch last week, but the date was pushed to January 17. Now there’s talk of postponing the launch until February.

Despite the immense success of Elon Musk’s space company and nearly round-the clock operations, some layoffs loom over the horizon. The company said this weekend it must “part ways with some talented and hardworking members of our team.” 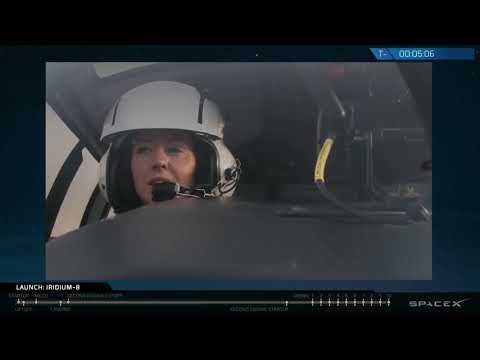