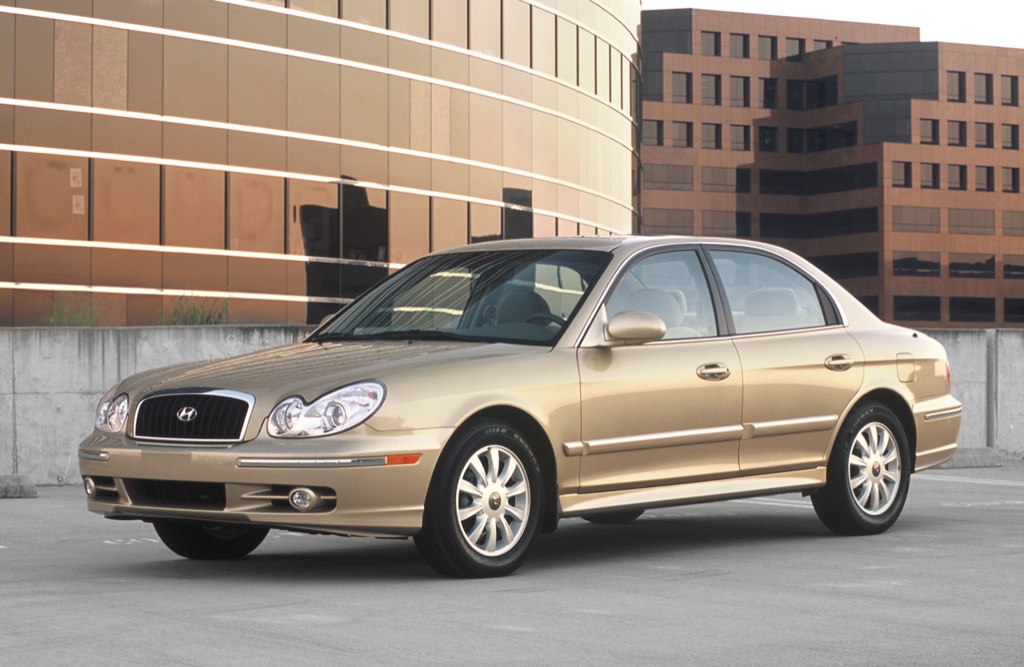 How often do you get to see this? A car manufacturer is recalling more than 90,000 cars in the United States after it discovered that some of them are equipped with sharp door handles that could lead to laceration injuries. Hard to believe but the story is indeed true and even backed by the guys over at the National Highway Traffic Safety Administration (NHTSA) who said the glitch affects model year 2002 and 2003 Hyundai Sonatas.

More specifically, "repeated use of the interior door handle may cause wear of the chrome plate," NHTSA explained in an advisory published on its official website, revealing one of the main causes of the "malfunction".

As a result of the so-called glitch, anyone using the door handle could get laceration injuries which is probably the thing you would least expect when getting inside or outside the car.

According to the NHTSA notification, recalls are expected to begin during June 2009, with dealers to repair the chrome plated interior door handle free of charge. Until you get you car check and be sure that you're 100 percent safe, could we interest you in a pair of gloves?