1 2011 Ford Explorer to Boost US Economy

3 2011 Ford Explorer to Be Unveiled on Monday 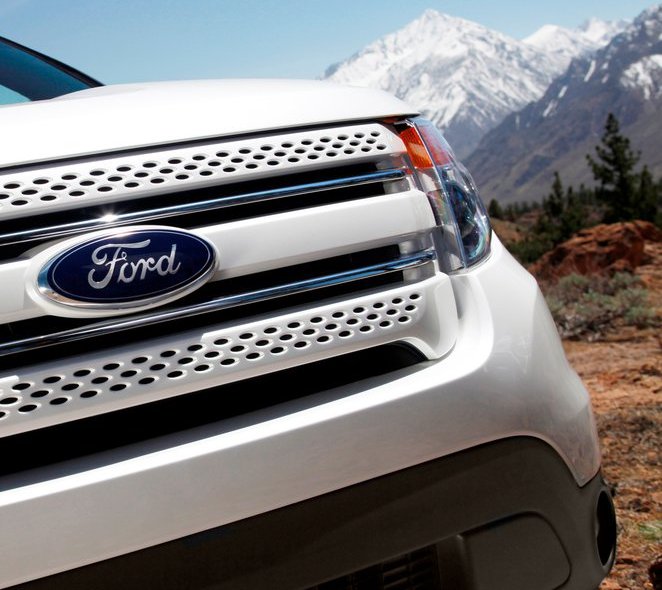 Not only the much anticipated model managed to reach and pass 30,000 Facebook fans, but it is also celebrated with a new teaser image that shows the grille of the so called “SUV of the 21st century.” The 2011 Ford Explorer is scheduled to be revealed on Facebook on Monday, July 26.

The online event will coincide with a live unveiling in nine U.S. cities as well. As we previously reported, the car’s presentation events will feature a ceremony held in Herald Square, New York, where the SUV will be presented by Ford’s CEO Alan Mulally together with special guest Mike Rowe (from the Discovery Channel’s “Dirty Jobs” show).

“Congratulations Explorer fans! We hit 30,000 fans and Ford is excited to give away an all-new 2011 Ford Explorer. Stay tuned for the launch of our sweepstakes tab, so that you can enter for your chance to win. We promise you’ll be the first to hear about it,” the manufacturer says on its Facebook page.

On reveal day, you can expect to see a number of videos introducing online users to the new vehicle. Scott Monty, Ford’s head of social media, says some of the videos will serve as virtual walk-arounds designed to replicate the feeling one has at an auto show.

The American automaker believes the power of the social media will again be demonstrated and will reflect in Explorer's sales, as it did for the Fiesta following the two Fiesta Movement campaigns.