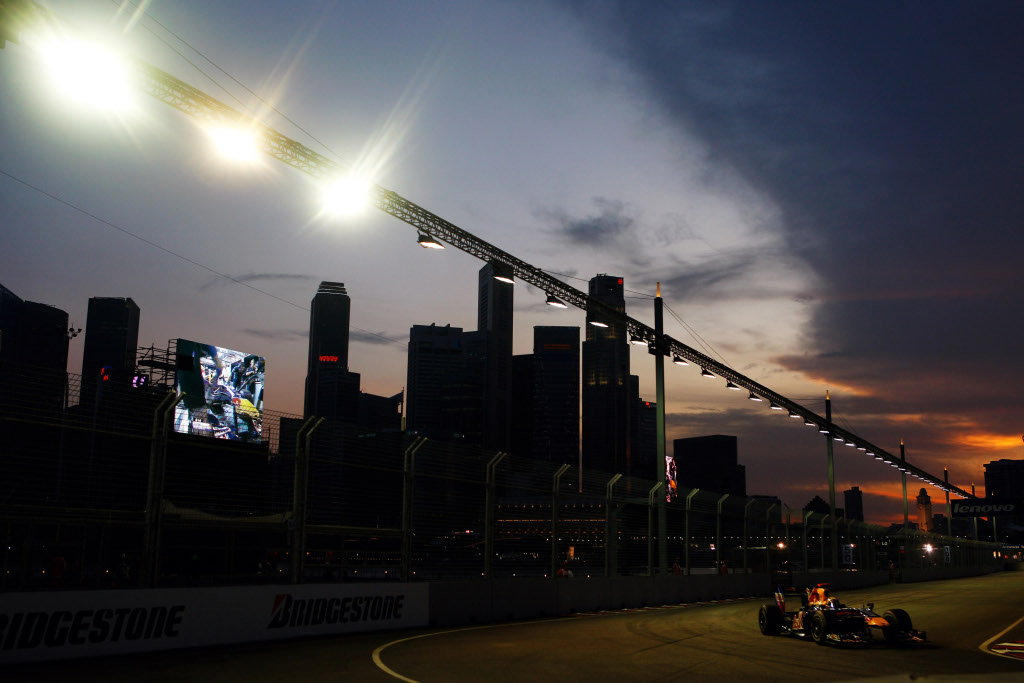 The key to making Formula One an even more attractive sport for the fans worldwide may not rest in TV coverage by the broadcasters, but in Internet coverage. And it's not us talking, but Mercedes GP's CEO Nick Fry, who told the media on Thursday that the Internet is still a quite unexplored space in terms of F1 development.

The Motor Sport Business Forum in Monaco this week was the perfect opportunity for promoters and team bosses inside the FIA-sanctioned championships to share their opinions regarding the potential of the series they're part of. So Fry pointed to the Internet as being Formula One's new frontier to be broken.

“I think it is a bit of old fashioned thinking to think that by giving people more over the internet they will consume less somewhere else. In fact, with younger consumers and fans are actually doing both - they are not reducing their consumption of one because you are giving them more in another area. They are doing both maybe at the same time,” said Fry, according to Autosport.

Fry also emphasized Formule One's need to improve their coverage in the world by any means possible, as the Great Circle already started to lose ground ahead of other sports considered rather “dull” until not so long ago.