F1 Tire Regulations to Change in 2010 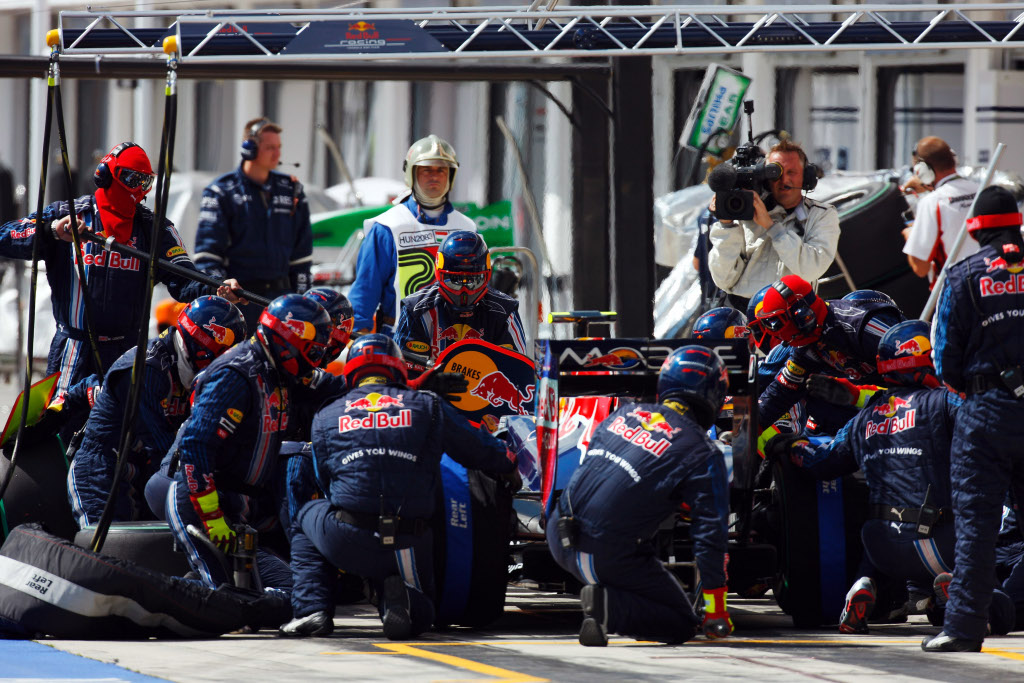 Formula One is lining up for some important changes for the season to come, all enforced by the newly-introduced refueling ban by the International Automobile Federation (FIA). Well, some of it had to do with the higher number of teams for the 2010 season – leading to a new point system in the championship – but anyway.

The change that we are now talking about was disclosed by Autosport, as some sources close to the British publication reported that the tire rules for the 2010 season have been tweaked. In order to make racing strategies for the upcoming season even more interesting, the teams have reportedly agreed that the cars that qualify for the Top 10 positions on the grid will be forced to start the race with the same set of tires.

Therefore, the drivers who want a better grid position have to sacrifice the first stint in the race.

And that's the result of logical thinking. In order to score a better lap time, a driver has to use softer tires in the last sequence of the qualifying sessions. But if one will do that in 2010, he will have to tackle the first part of the race with softer tires (indeed leading to faster times, as they get up to temperature easier than the hard ones) but a huge amount of fuel (which will consequently lead to increased tire wear).

“The teams hope that the rule tweak will serve to mix up the tactics throughout the grid and therefore lead to more exciting races. The change still needs to be voted on by the Formula 1 Commission and the World Motor Sport Council next week before passing into the regulations, but this is likely to be a formality,” said the report from Autosport.

Earlier this week, it was revealed that the teams also agreed to a new points format in the series, which would reward the top 10 finishers of the 2010 races, rather than the top 8 until now. The new format would be 25-18-15-12-10-8-6-4-2-1, with the change to be adopted by the FIA's World Motor Sport Council during their next meeting in February.