1 IndyCar Star Colton Herta Did Not Qualify for F1 Super License, Here's Why

Dragos Chitulescu
We are coming close to the end of the 2022 Formula 1 season. Round 17 of the championship marks the return to the Singapore Grand Prix for the first time since 2019. We can't say for sure who will take the crown this year, but going with Max Verstappen sounds like a safe bet, indeed. The fight for the second and third overall position is way more intense and might go on until the very last moment.
29 photos

The Singapore GP first made its appearance on the Formula 1 calendar back in 2008. It meant drivers would have yet another street circuit to compete on, and it also marked the first night race for the championship since its inception.

Most drivers and fans will tell you that it's one of the most challenging events of the year. And there are plenty of factors to support that statement: increased air temperature, high humidity levels, and the unforgiving stop-start nature of the layout, to name just a few.

According to Mercedes F1, a lap around Marina Bay requires 91 gearshifts, more than on any other track on the calendar. Drivers have to go through a total of 23 corners, and things can get hairy quite fast.

If you haven't followed any of the previous races held here, you might be shocked to know that the safety car was required for all 12 of them. We would suggest you watch the massive crash at the start of the 2017 race when Vettel, Verstappen, and Raikkonen were all out of the race just seconds after it began.

Michael Schumacher himself had an unpleasant incident at this venue back in 2012, and you need only watch a POV replay from Marina Bay to understand how tricky it is indeed. Only four drivers have managed to win the Singapore GP so far, and three of them are still competing to this day.

Nico Rosberg is the only man to have won the race once, and he's also the only one that's retired from the sport at this point. Sebastian Vettel is in the lead with five wins here, Lewis Hamilton is second with four victories, and Fernando Alonso is third with just two successful events.

Vettel's 2019 result at Marina Bay also marks the last time he has won a race in Formula 1, and it's not likely that he could repeat that performance after a difficult year with Aston Martin.

The same goes for Fernando Alonso, as he hasn't taken top honors for almost a decade now. His last victory was recorded at the 2013 Spanish Grand Prix when he was still racing for Ferrari. Lewis Hamilton has been racing in Formula 1 for 16 years now, and he has never had a season with no victories until now.

Some would say it has been a rather abrupt downfall for the seven-time World Champion, but there's still time for one last spark of greatness. But what about Max Verstappen? We all know he's got an impressive lead over his competitors, but it's somewhat strange that he's never won this race before. His first contact with the venue happened in 2015 when he finished in P8.

Even though drivers will have five more races to go through before it's all over, the gap will be almost impossible to overcome. Charles Leclerc showed immense potential this year, but he will need more than that if he is going to deliver another F1 title to Ferrari. We will be reporting back with more information about FP1 and FP2 quite soon! 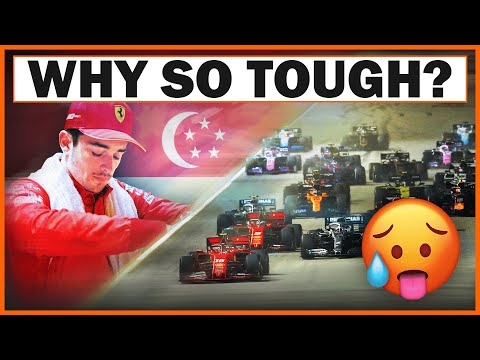 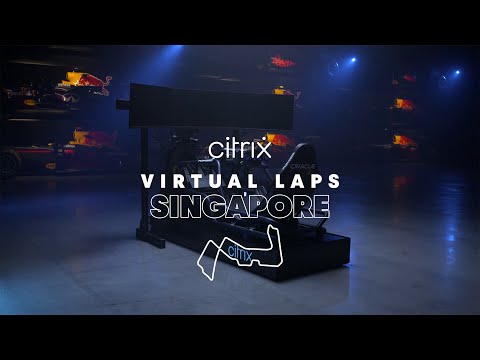