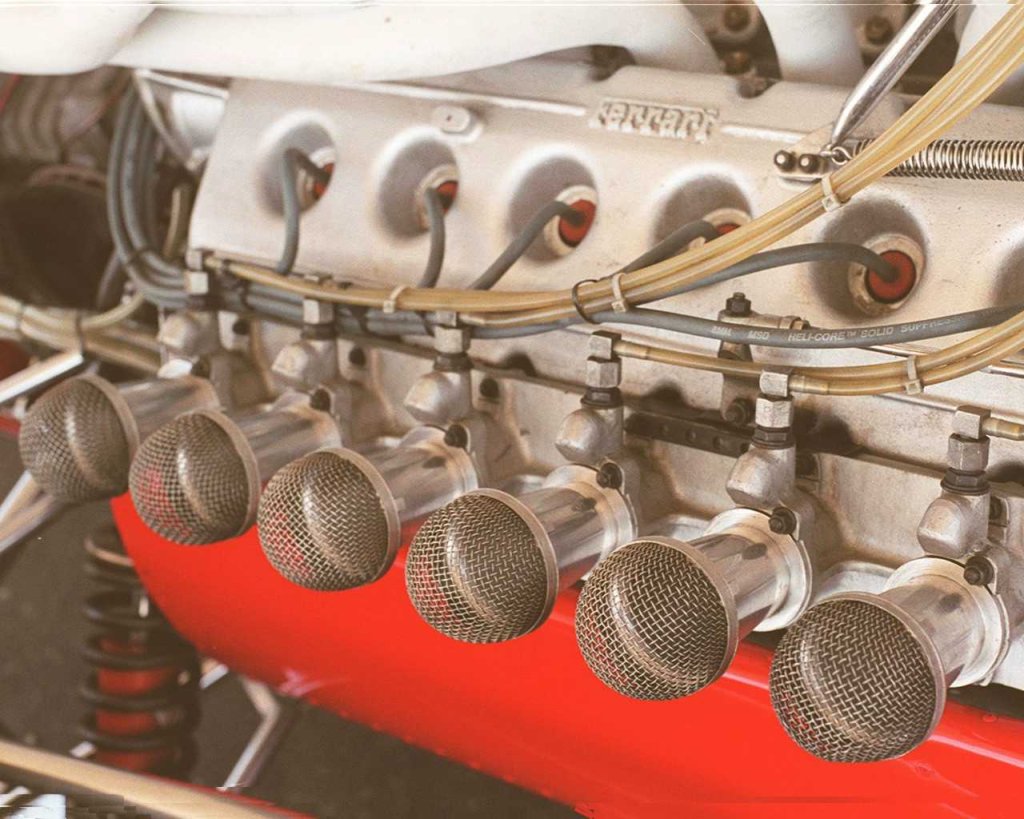 Standard parts, yes! Standard engine, hell no! That seems to be the general idea inside the Formula 1 paddock when talking from the manufacturers' point of view. While agreeing with FIA's latest cut-down policy – expressed recently by President Max Mosley – engine manufacturers such as BMW or Honda are likely to disapprove with Bernie Ecclestone's latest idea of all teams having to use a standard engine starting 2010.

'If you are talking about a standard engine, as in an engine that is identical and made by another manufacturer and they are all exactly the same, we are very much opposed to that. We are the biggest manufacturer of internal combustion engines in the world and we would not be at all happy with an engine that was made by someone else. We want to design, develop and manufacture our engine', said Honda Racing CEO Nick Fry according to Autosport news.

BMW also made it very clear – through Motorsport Director Mario Theissen – that they would commit to any standardization rules that include car parts or certain drivetrain components, except for the engine: 'A standard engine is something we don't really like. The experts are looking into things like lifetime extension, homologation of parts, standardization of parts, although not necessarily standardization of the entire power train because in this case it would be difficult to justify for manufacturers to be there'.

While such a move would very much help independent teams to close the gap on big manufacturers in the championship, there is also the downside of some constructors threatening to leave F1. Mosley is expected to meet with Formula One Teams' Association (FOCA) shortly after the Chinese Grand Prix and settle some cut-costing guidelines for the upcoming seasons.

Despite not embracing Bernie's latest idea, F1 manufacturers seem ready to accept FIA's recommendations regarding cost reductions at several production levels, whether it refers to chassis, suspension or brakes.

'The teams are committed to take significant steps towards cost reduction so I am confident we will be coming up with a sensible proposal. I see and I feel that everybody is prepared to move from their original position and I hope we can come to something which will work and would be acceptable to the other stakeholders as well', concluded Theissen.