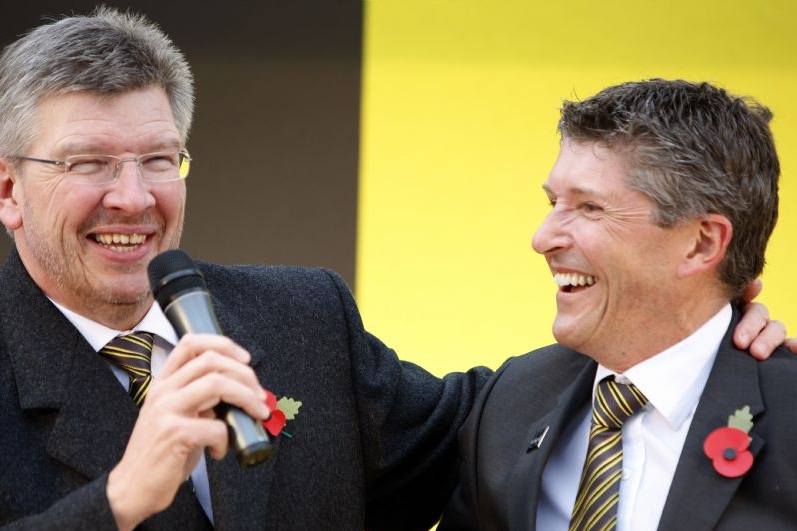 Mercedes Grand Prix will be allowed to receive all the payments entitled to them following the team's incredible success during the 2009 Formula One championship. In a press release on their official website, the International Automobile Federation (FIA) revealed that this measure has been taken as a result of Mercedes' long-time commitment in the Great Circle.

In addition, the F1 Commission officially agreed for the team's name to be changed from Brawn GP to Mercedes GP.

“The F1 Commission agreed that the Brawn team will be allowed to change its chassis name from Brawn to Mercedes. The team will continue to receive payments based on its historical performance. This has been granted on a one-off exceptional basis due to Mercedes-Benz’s long-term involvement and commitment to Formula One,” said the statement from the FIA.

Some of you might wonder why this measure is an exception from the current FIA regulations. Well, it's quite logical: every time a team changes designation inside the series, the FIA considers it to be a brand new outfit and will start the new season from scratch (financially speaking).

Based on their success in Formula One last season – world championship titles in both constructors' and drivers' classifications – Brawn GP was entitled to the biggest part of the revenues for the F1 teams. However, the team entering the 2010 season will not be Brawn GP, but Mercedes' works team (even though the team members back at Brackley will be the same).

However, considering the importance of retaining the championship's big guns in the series for the future – in a time when most of them are quitting it – the F1 Commission decided to give the team a hand with their 2010 budget. Therefore, part of it will be secured by the money coming from the FOM (Formula One Management).