2 Dodge to Reduce NASCAR Spending by 30 Percent
Up Next 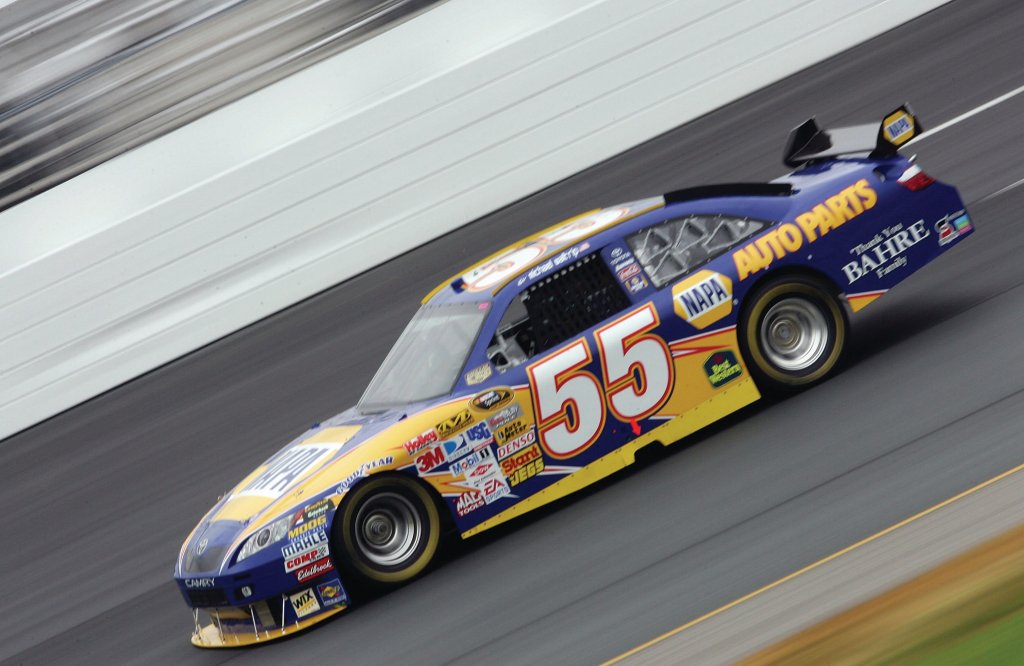 Taking the example of some former F1 drivers like Juan Montoya, Jacques Villeneuve or Scott Speed, former McLaren engineer Steve Hallam decided to take on a new challenge with Sprint Cup team Michael Waltrip Racing. Hallam was already appointed as the team's new Director of Competition after leaving Mercedes' F1 team at the end of 2008.

“It would have been easy to stay at McLaren until I retired. But what attracted me to Michael Waltrip Racing was the opportunity to work with a young team and, in particular, to be part of the continued development and growth of the multi-car Cup operation as they strive to provide the best equipment and support for their teams,” said Hallam, who has spent his last 27 professional years inside the Great Circle.

“This is a great opportunity to join a closely knit team who are looking to build success by harnessing Toyota engines and technical support to build cars at a level where we can improve upon the tremendous foundation that has already been built,” added the former head of operations for team McLaren.

Hallam started working for the Woking-based team in 1990, spending the first 7 years as a race engineer. He was then promoted to head of engineering for McLaren until 2007, when he switched to head of operations.

“Steve is a remarkable asset for any organization and I'm proud that he is joining ours. He will be in a key position that will both allow him to learn about the NASCAR world while implementing the knowledge he has gained over the past 27 years in Formula One. This is another step that shows our employees, sponsors and all of NASCAR that MWR is serious about our desire to elevate our organization to an elite status in the Sprint Cup garage,” commented Michael Waltrip.

Hallam will work closely with both the MWR drivers for 2009, Waltrip and David Reutimann, as well as with Marcos Ambrose, driver of the No 47 Toyota (following the technical partnership between MWR and JTG-Daugherty Racing).