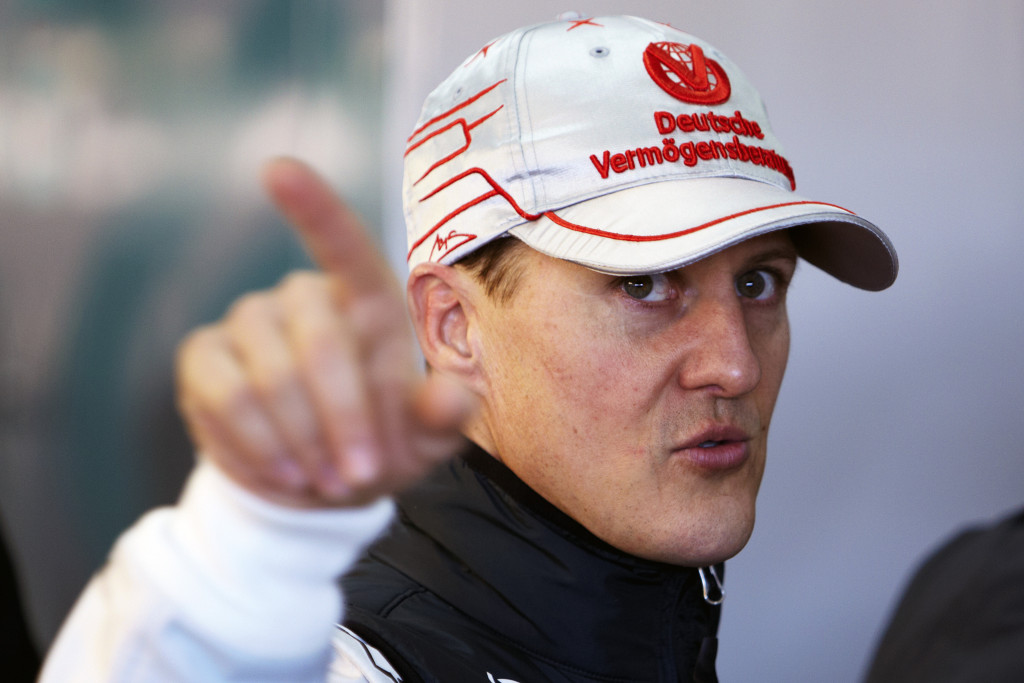 Now that the majority of the F1 drivers have had the opportunity to test and evaluate the use of the adjustable rear wing during the latest group test in Valencia, their first impressions are considered a starting point for setting up more thorough regulations on this particular concept.

And the drivers' feedback was contradictory, as some of them have adjusted better to the new technologies present on the 2011-spec cars (adjustable rear wing, KERS, Pirelli tire wear) and some haven't.

First of all, F1 veteran Rubens Barrichello hinted that Formula 1 racing is becoming less fun, as it continues to be influenced by a multitude of buttons to be pushed by the driver in a race. Along the tens of buttons already present on an F1 steering wheel, at least two have made their way into the series this year (wing activation/deactivation and KERS).

The Brazilian was echoed by former F1 driver Marc Surer, currently an F1 German-language commentator, who raised fears that the DNA of racing will gradually get lost with the implementation of so many technologies in the series.

“It's not motor racing. It's calculation,” he insisted.

Team Lotus chief technical officer Mike Gascoyne is also an important F1 figure not to fancy the new methods with which the FIA plans to make F1 more spectacular. Earlier this week, he told the media that instead of implementing a bunch of aero stuff in F1, the FIA should focus more on getting rid of the boring venues in the series. Now, he argues that even holding off a quicker driver is part of the great spectacle of F1, and people won't get to see it anymore, with the new rules.

“I don't think we're going to get it right straight away. Some of the greatest drives were by people like Gilles Villeneuve, holding off the rest of the field. Are you going to say 'Well, that's never going to happen any more'?”

On the other side of the fence we have 7-time world champion Michael Schumacher who, despite his age, believes the new concepts implemented for overtaking are a positive aspect of today's F1.

“It's a good innovation,” he was quoted as saying by Germany's Auto Motor und Sport. “We know that in F1 we have a problem with cars following other ones. If there is no dramatic change in the ratio between aerodynamic and mechanical grip, you need something else. This might help.”

“There is no button for just driving past someone,” he insisted, trying to bring down fears that the concept might turn F1 intro an overtaking contest. “It could be that we just close the gap and get in the slipstream to start a fight. Or it could be that it's not quite enough.”

Additionally, Ferrari's Fernando Alonso also told the media that initially he had some troubles adjusting to the multitude of buttons on his steering wheel, but it all started to become more natural to him after one day of testing.